Donald Trump is the 45th president of the U.S who represents the Republican Party. In the 2016 general election, he scored an upset victory against his Democratic rival Hillary Clinton.

Trump is a son of Fred Trump, a real estate mogul from New York. Trump Jr. decided to follow in his father’s footsteps and built an international hotel empire.

After an unsuccessful attempt to win the presidency in 2000, Trump ran a stunning campaign in 2015-2016 that resulted in him winning the White House in November 2016. He ran on a promise to build a wall with Mexico to stop illegal immigration. 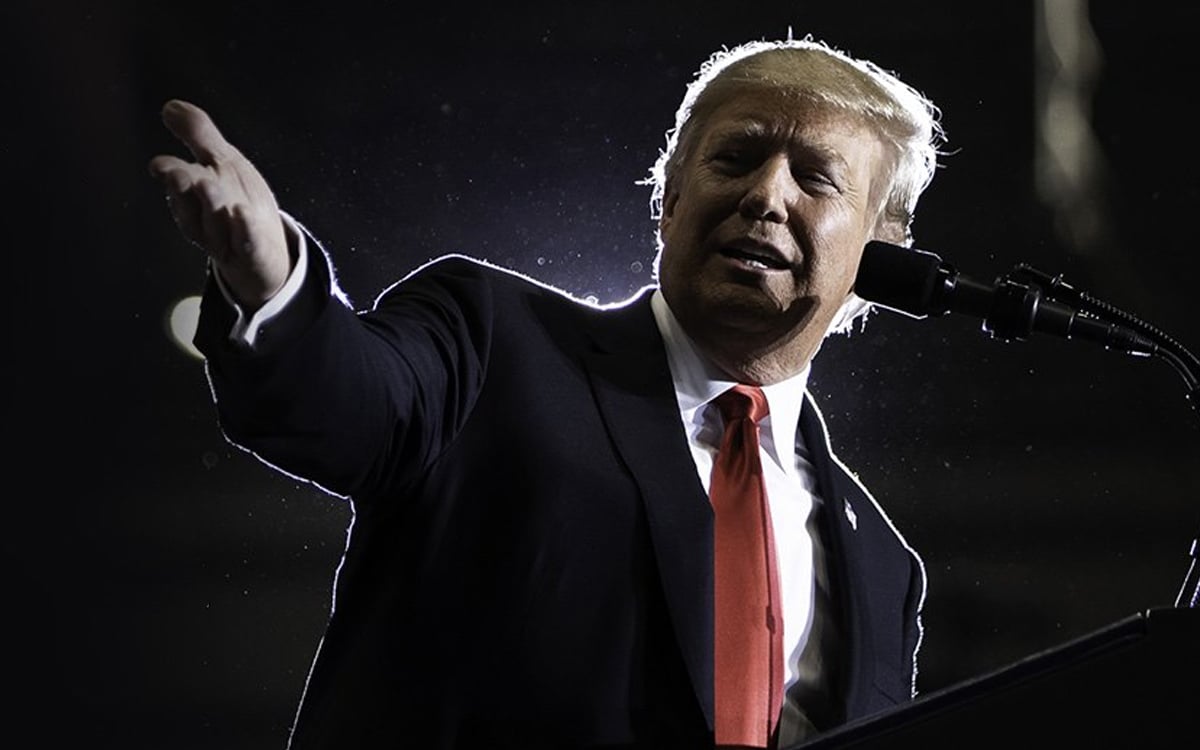 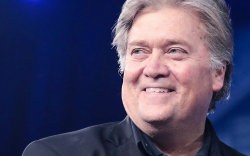 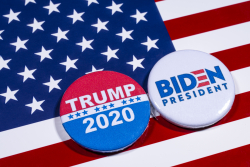 Facebook Loses Third of Bitcoin's Market Cap in No Time. Here's What Happened 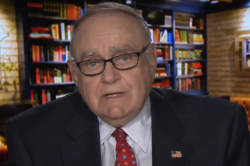 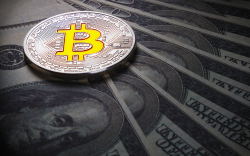 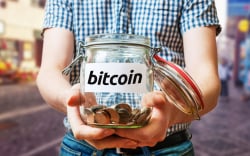 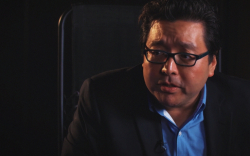 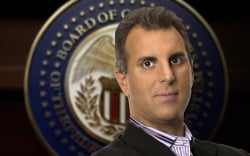 Bitcoin (BTC) and Federal Reserve Have One Thing in Common, According to CNBC's Guy Adami 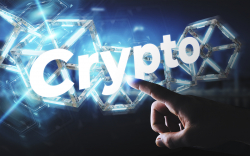 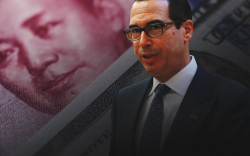 U.S. Treasury Secretary Mnuchin Expects the US to Ink Trade Deal with China 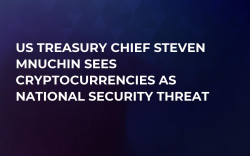 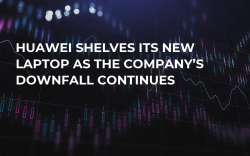 Huawei Shelves Its New Laptop as the Company’s Downfall Continues 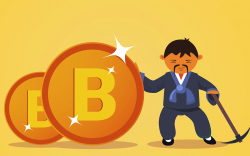 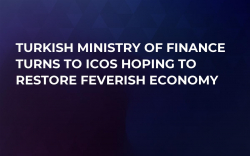 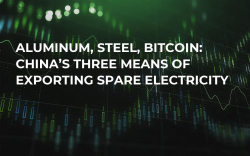