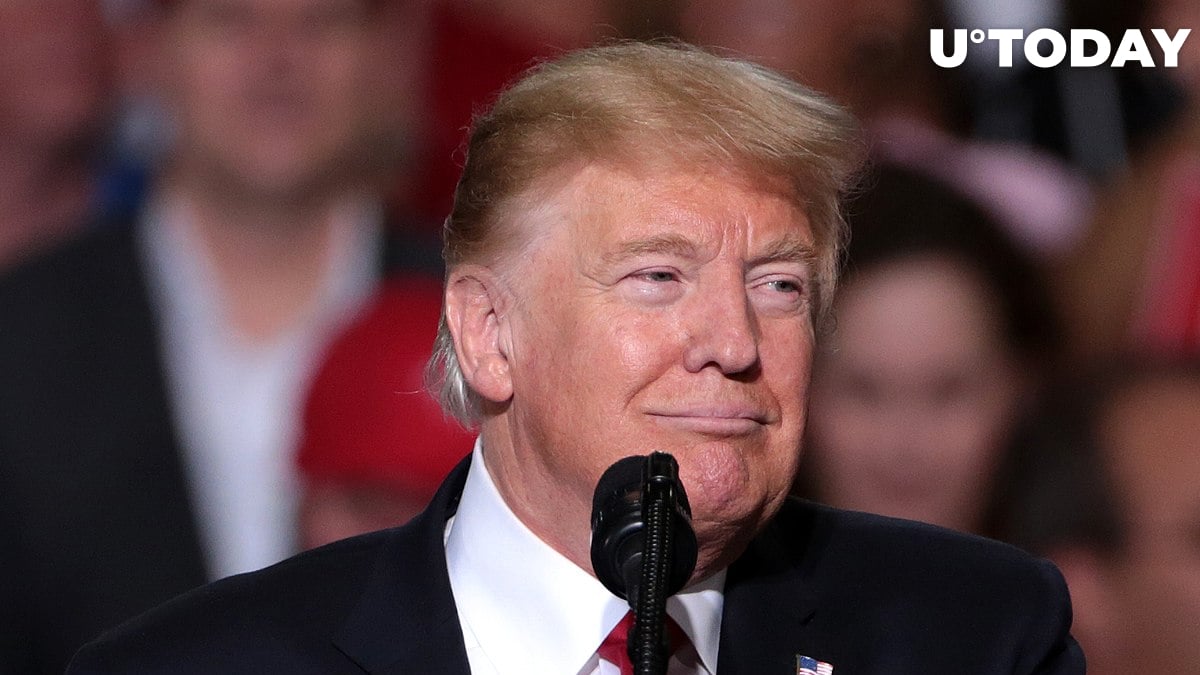 Former U.S. President Donald Trump doubled down on his anti-cryptocurrency stance during his June 7 interview with Fox Business's Stuart Varney, going as far as lambasting Bitcoin as "a scam":

My opinion is that the currency of this world should be the dollar, and I don't think we should have all of the Bitcoins of the world out there.

I think they should regulate them very very high, but the currency should be the dollar.

This is not the first time that the ex-president has dumped cold water on cryptocurrencies.

Back in July 2019, Trump tweeted that he was not a fan of Bitcoin while also criticizing the Facebook-linked Libra cryptocurrency project, which has since been renamed Diem.