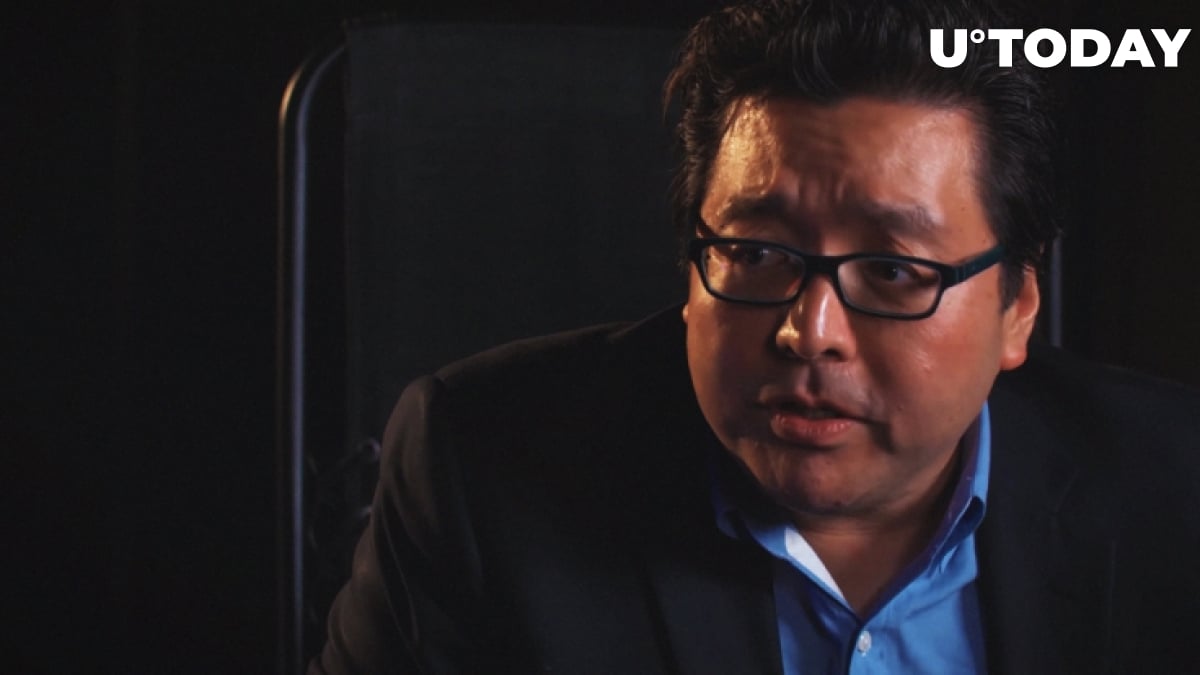 Fundstart's Tom Lee remains bullish on Bitcoin (BTC) even after the leading cryptocurrency by market cap plunged by almost 10 percent in less than a week.

According to his latest interview on CNBC's 'Fast Money,' Lee still believes that the halving coupled with geopolitical factors will drive the price of Bitcoin.

Lee struggles to get Bitcoin right

Lee, a former JPMorgan strategist, is particularly famous in the crypto community with not so accurate BTC price predictions.

Lee could foresee the 2018 bear market and predicted that BTC could reach a new price peak by the end of the year. The same story repeated in 2019 when he called for a $40,000 price tag in 2019 when BTC was about to reach its yearly top.

Related
Bitcoin (BTC) Price Could Tank to $8,000. Can Things Get Worse for Bulls?

Just like the rest of the cryptocurrency community, Lee sees the upcoming halving as the key catalyst for Bitcoin. This is one of the most anticipated events in the history of BTC that will lead to miner rewards getting reduced in half, thus provoking a great change in supply and demand.

Lee also sticks to the narrative that Bitcoin can be influenced by geopolitical issues. He particularly mentioned the high-stake 2020 presidential election in the US.

"I think last year the White House killed the Bitcoin rally with the opposition, but with the presidential cycle underway it's not going to be in the headlines. That's bullish for Bitcoin."

As reported by U.Today, US President Donald Trump tweeted that he wasn't a fan of Bitcoin (BTC) when BTC was sitting at $11,600 on July 12.