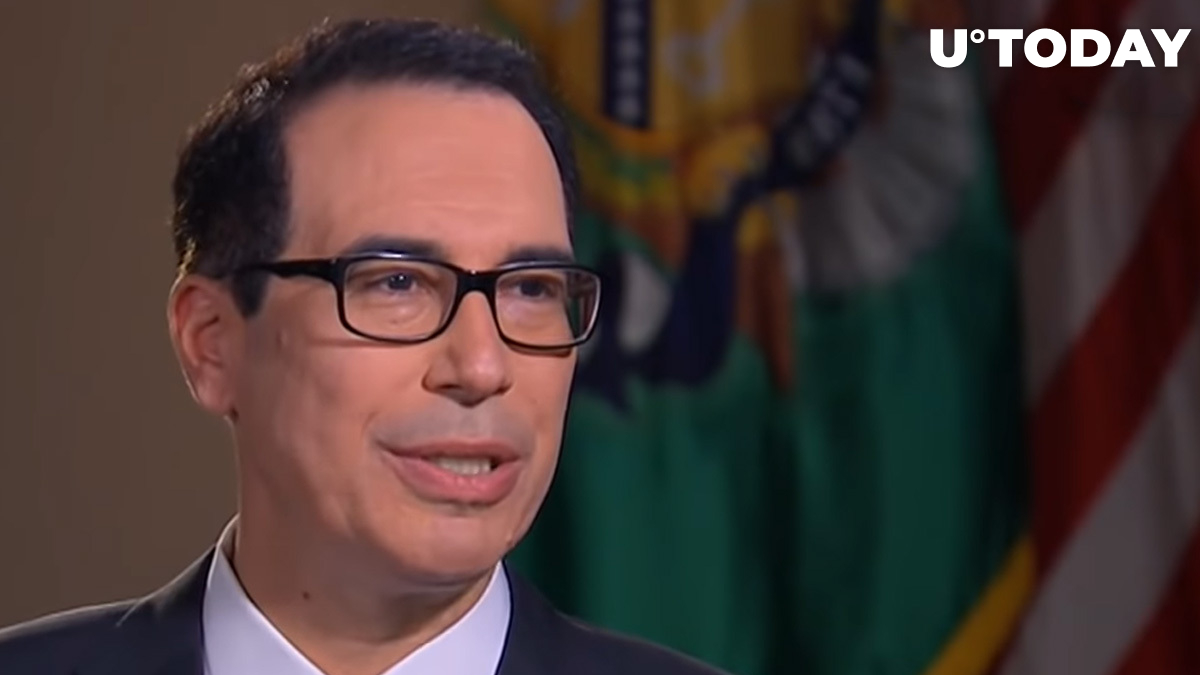 "If people want to buy #bitcoin as a substitute, no different than buying gold or some other asset, it's fine. I don't personally want to have it in my portfolio but if people want to that's perfectly fine," says @stevenmnuchin1 #btc pic.twitter.com/dmyRp3SXtK

With that being said, he states that the largest cryptocurrency should be in "a regulated world":

Mnuchin himself admits that his view has evolved "a little bit" since leaving office, but he still would not hold Bitcoin in his personal portfolio.

Still, he says that blockchain, Bitcoin's underlying technology, is "really incredible" since it enables many use cases in fintech and finance.

During his tenure as Treasury secretary, Mnuchin took the mantle of a Bitcoin villain.

A February 2020 poll run by stock-to-flow model creator PlanB portrayed him as the biggest threat to the cryptocurrency.

What concerns you most?

I want to be careful that anybody who's using Bitcoin—regardless of what the price is—is using it for proper purposes and not illicit purposes.

In December 2020, he submitted a controversial transaction-reporting proposal that would require exchanges to store KYC data about all users that send more than $3,000 per day to self-hosted wallets.

According to a book penned by former national security advisor John Bolton, Mnuchin was personally instructed to "go after Bitcoin" by former president Donald Trump.

As reported by U.Today, Trump lambasted the largest cryptocurrency as "a scam" during his post-presidential appearance on Fox Business.

Mnuchin's successor, Janet Yellen, has yet to show any love for Bitcoin and the crypto industry at large. In February, she slammed the flagship coin as "extremely inefficient" while echoing Mnuchin's earlier remarks about its illicit uses.