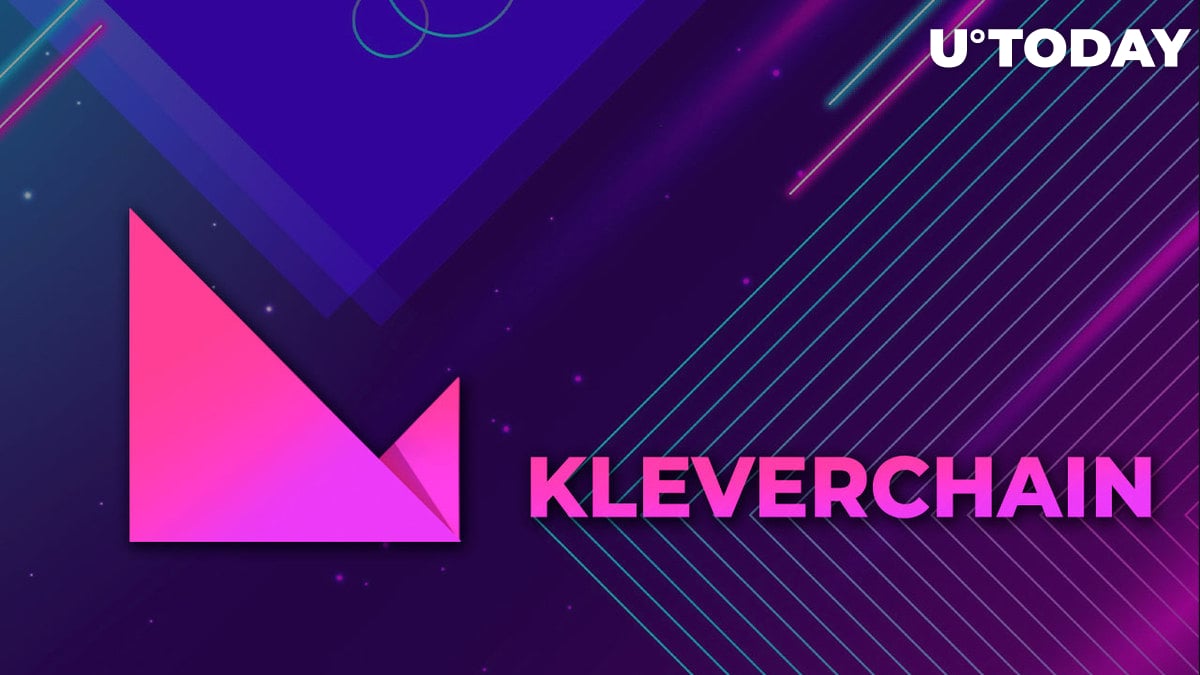 Klever, a leading cryptocurrency infrastructure ecosystem, has shared the details of its own blockchain's much-anticipated mainnet release.

According to the statement shared by the team of Klever, its KleverChain, its first native Layer 1 blockchain is ready to kick off on July 1, 2022.

Klever chose Proof-of-Stake as the algorithm for its new blockchain as it is more eco-friendly and resource-efficient compared to Proof-of-Work and its versions. The new platform's bandwidth exceeds 3,000 transactions per second; it can be increased as the platform scales.

KleverChain advocates a completely new approach to blockchain building. The protocol will go live with pre-built smart contracts for various use cases. This significantly lowers the an barrier to entry for blockchain developers as they can leverage their Web2 expertise.

Klever co-founder and CEO Dio Ianakiara compared the release of KleverChain to the launch of Bitcoin (BTC), a first-ever cryptocurrency and largest blockchain to date:

Klever has a completely different approach and instead builds the Klever Blockchain with smart contracts coded into the blockchain itself. It is inspired by what Satoshi Nakamoto did with Bitcoin: code once and the Klever contract or Kapp as we call it will be there forever for anyone to use

At the same time, all pre-built smart contracts are open source and can be audited by every Web3 enthusiast: there is no need to rely on the expertise of Klever developers.

Accompanied by KleverOS SDK, KleverChain will allow newbie developers to leverage ready-made concepts for their applications. This opportunity will make the DeFi development process more streamlined than ever before.

Misha Lederman, director of communications of Klever, highlights the importance of this milestone for the Web3 sphere as a whole and for Klever as its flagship ecosystem:

The KleverChain Mainnet launch is certainly the next chapter of the Klever Ecosystem. But more importantly, Klever Blockchain’s use of smart contracts coded native to the blockchain (Kapps) made available for developers worldwide as simple and essential crypto features to tap into at the click of a button, is in actuality taking blockchain building in the entire crypto space to the next level.

The release of KleverChain follows the announcement of Klever's digital collectibles unit, Klever Marketplace; Klever Kustody, and Klever Hardware Wallet will be unveiled by the end of 2022.