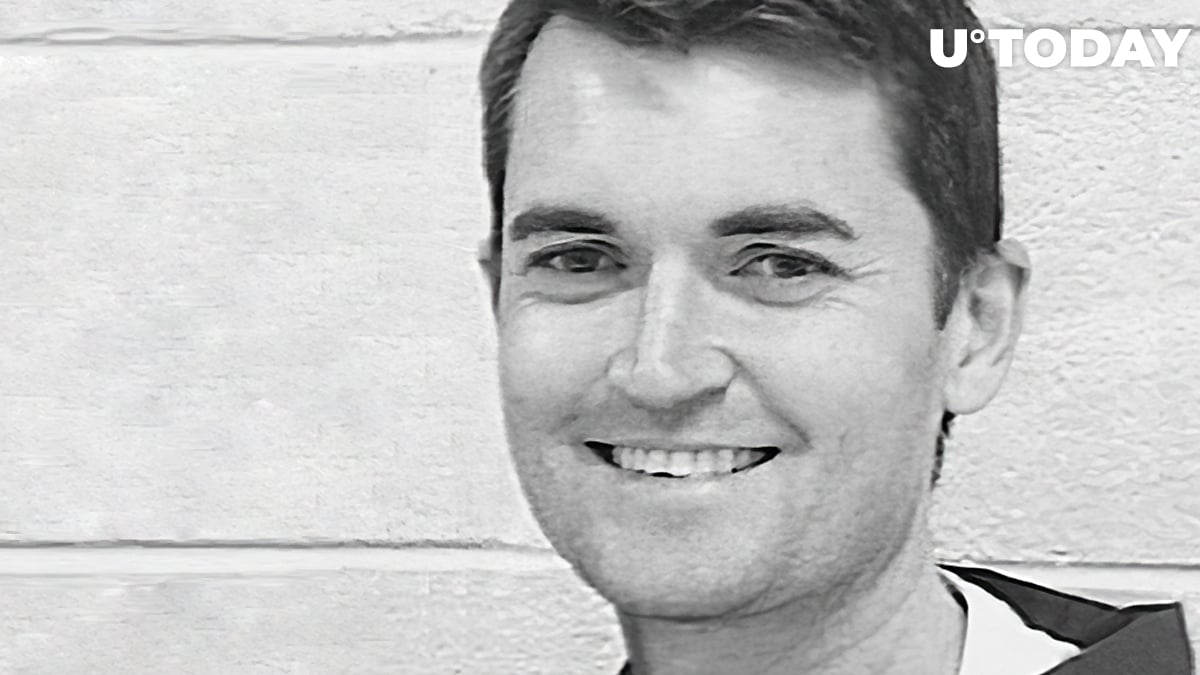 He claims that the 36-year-old ended up being a victim of the “aggressive” Justice Department:

“He was targeted by our government and made an example of. It is the perfect time to grant mercy to a family and young man who has become a victim of our aggressive DOJ.”

Silk Road, the darknet marketplace whose first iteration was shut down by the FBI in October 2013, helped to bootstrap early Bitcoin adoption but also caused a significant reputational damage to the leading cryptocurrency.

This November, as reported by U.Today, the U.S. government seized more than $1 billion worth Silk Road-related coins from a hacker known as “Individual X.”

Despite being a first-time offender, Ulbricht was sentenced to two lifetimes in prison back in May 2015 after being convicted of facilitating drug trafficking with help of the now-defunct marketplace.

Two years later, “Dread Pirate Roberts” lost his life sentence appeal. Having now spent over six years behind bars, a presidential pardon is his only chance to escape prison.

Kirk is not the only conservative pundit who has come out in support of Ulbricht. Prominent right-wing figurehead Mike Cernovich has also been consistently advocating for commuting his sentence.

Overall, the POTUS has issued 45 pardons and commutations throughout his presidency. Last month, he granted a pardon to ex-national security advisor Michael Flynn.