Wall Street Debating If Bitcoin Can Replace Gold as Store of Value: Bloomberg

Yuri Molchan
Financial institutions increasingly entering Bitcoin, getting out of gold, Bloomberg says, but heated debate about whether Bitcoin can replace gold as SoV far from over 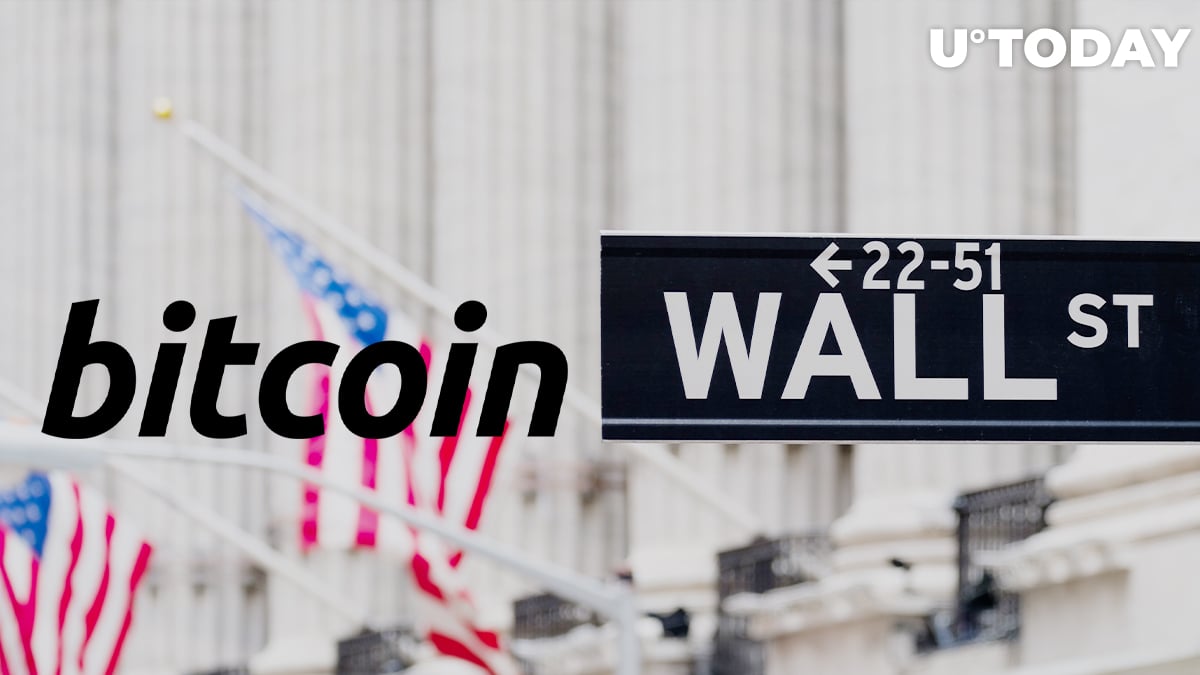 Now that Bitcoin is trading in the $19,500 area—and earlier today was flirting with the $19,800 level—financial institutions have been leaving gold to enter Bitcoin, Bloomberg reports.

However, heated debates continue on Wall Street as to whether Bitcoin can replace gold as a store of value.

Bitcoin vs. gold debate among investors

The Bloomberg article names the inflow of institutional players into BTC and out of gold as the major driver for this new ATH.

However, the article points out that now there is a hot debate on Wall Street between those who are long on Bitcoin and those who are still doubtful whether this digital asset—even though it is becoming popular with institutional investors—can actually rival gold in the future and be a reliable inflation hedge.

Wall Street is taking BTC seriously, unlike in 2017

Despite those that are still doubtful about Bitcoin, new hedge funds are jumping on this bandwagon and making BTC look more attractive.

MicroStrategy and Square allocated gargantuan amounts of their portfolios to Bitcoin earlier this year.

Now they are followed by billionaire Paul Tudor Jones, hedge fund manager Stanley Druckenmiller and Guggenheim Partners LLC. The latter has $631 billion in assets under its management.

The company believes that hedge funds should allocate from 1.5 to 10 percent of their portfolios into BTC.

The inflow of new institutional holders continues despite Bitcoin's recent setback—when it tumbled from the $19,200 zone to the $16,500 area within just a few hours.

Despite Bitcoin being a strong and developing asset, it may fail, said Cohn. The expert believes that what Bitcoin lacks is transparency and "basic integrity of a real market."

The Bitcoin system today has no transparency to it. So there are a lot of people that question, why would you need a system that does not have an audit trail.

Despite this, Gary Cohn is known to be an investor in cyber technologies and blockchain.