Alex Dovbnya
These are six reasons why Bitcoin has crashed by $2,000 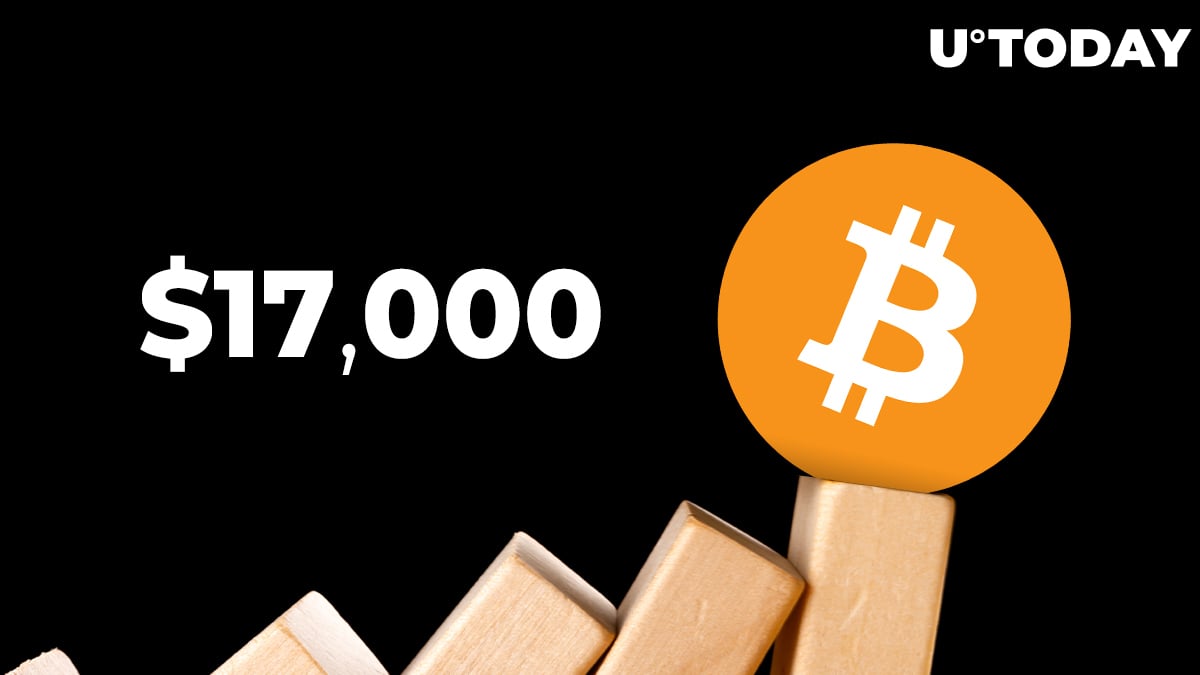 While many traders were caught off guard by the violent move, there are six reasons why this major correction was expected.

“If this crypto regulation comes out, it would be a terrible legacy and have long standing negative impacts for the U.S. In the early days of the internet there were people who called for it to be regulated like the phone companies. Thank goodness they didn't.”

Mnuchin — who was personally told by President Donald Trump to “go after” Bitcoin — has been very vocal about the risks associated with the cryptocurrency.

A brutal rejection close to the all-time high

Funding rates across the top exchanges that offer perpetual cryptocurrency futures have been on the rise as of recently. As a result, overleveraged longs got wiped out, with the total Bitcoin open interest shedding 13.69 percent, Bybt data shows.

According to crypto analytics platform Santiment, Bitcoin’s social volume has been on the rise as of recently, which signaled that the retail crowd was finally succumbing to FOMO.

One day prior to the plunge, Bitcoin’s search interest hit a new 2020 high after the "silent" rally started to attract more attention.

However, he still notes that long-term on-chain indicators remain bullish.

As reported by U.Today, CNBC’s “Fast Trader” recently pointed out that Bitcoin’s implied address growth was way too high.

Meanwhile, Santiment points to the declining number of daily active addresses (DAA), which is usually a bearish sign.