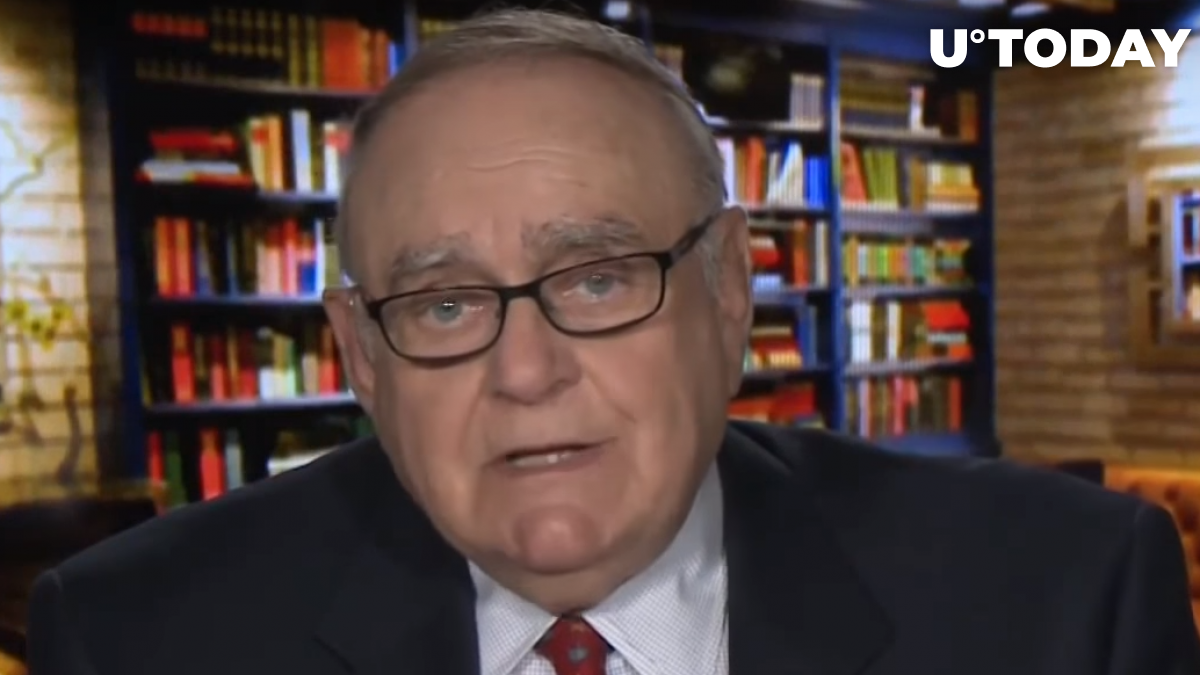 During his recent appearance on CNBC, American billionaire investor Leon Cooperman opined that retail investors who use the high-flying Robinhood app could end up in tears.

They are just doing stupid things, and in my opinion, this will end in tears.

He refers to the app as ‘the second market’ where plenty of ‘crazy things’ are being done.

Robinhood investors poured money into those stocks that were hit the most by the pandemic, including airlines.

Recently, RT host Max Keiser noted that the app’s users were ‘stealing’ Warren Buffett’s money by ramping up their holdings in clobbered airline stocks right on the verge of their stellar recovery.

In the meantime, the 'Oracle of Omaha' made a ‘mistake’ by selling that group of equities, according to President Donald Trump.

Last month, Robinhood wrapped up its $280 million funding round, which pushed the company’s valuation to $8.3 billion.

However, back in March, the Silicon Valley startup was making headlines for all the wrong reasons.

Due to an enormous load of usage, the app suffered several outages in May when the market volatility reached the tipping point. This resulted in a class-action lawsuit filed by disgruntled investors.