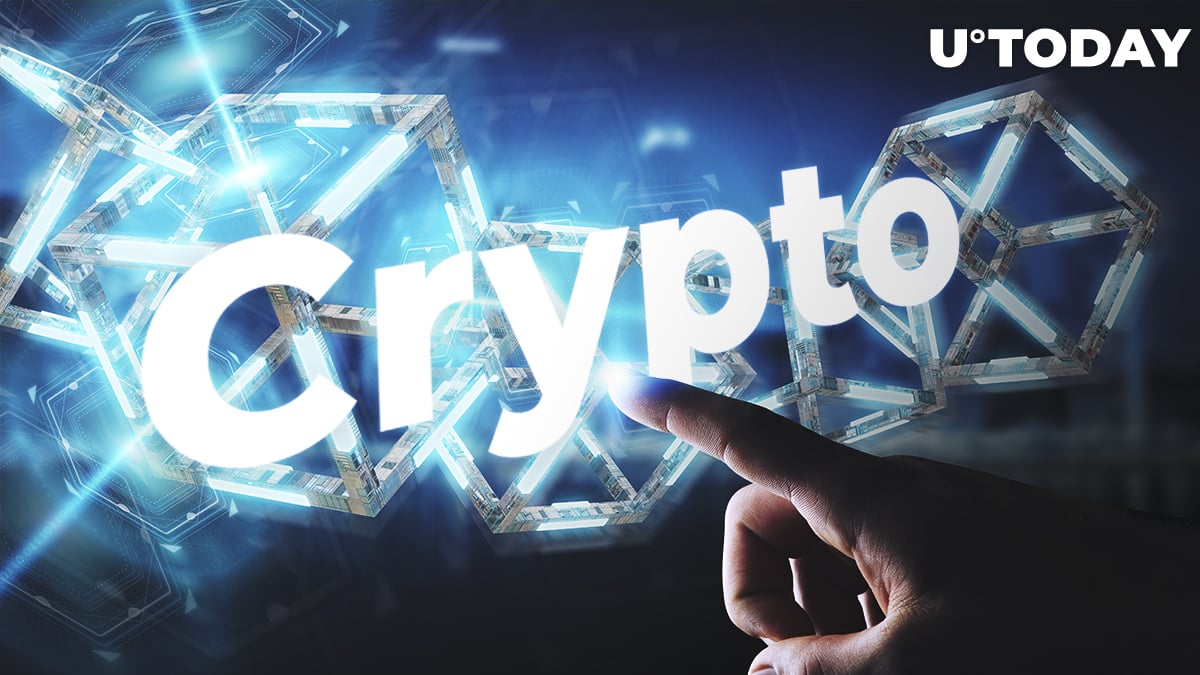 If 2018 was the year of the crypto winter, in 2019 Bitcoin and altcoins, such as XRP, have come into spotlight.

The major portion of world's attention has been given to Bitcoin by the current US president Donald Trump who has recently cursed BTC on his Twitter account. He mentioned BTC several times on Twitter, criticizing it but still giving it massive attention.

Trump also tweeted about Libra that has faced enormous resistance from the US Congress and bankers not only in the US but globally. This has made the awareness of Bitcoin and crypto in general much bigger on a global scale.

Another presidential candidate, the controversial eccentric John McAfee, who has been on the run since around May – avoiding meet-ups with the IRS and CIA – confessed that he does not actually want to become President. All he wants is to raise crypto awareness and get Bitcoin exposed to masses of people.

This year, the crypto giant Ripple bought a large stake at the global remittance service MoneyGram. Now, MoneyGram uses XRP to wire funds to Mexico via the Bitso exchange. The company is planning to add more corridors for XRP utility and instant and cheap payments that the Ripple technology provides.

Besides, the Ripple CEO Brad Garlinghouse gave an interview to CNN which was crucial not only for XRP investors but for the crypto community overall.