Bitcoin (BTC) and Federal Reserve Have One Thing in Common, According to CNBC's Guy Adami

Alex Dovbnya
If Bitcoin (BTC) is creating money from thin air, this is exactly what the Federal Reserve has been doing since September, says CNBC's Guy Adami 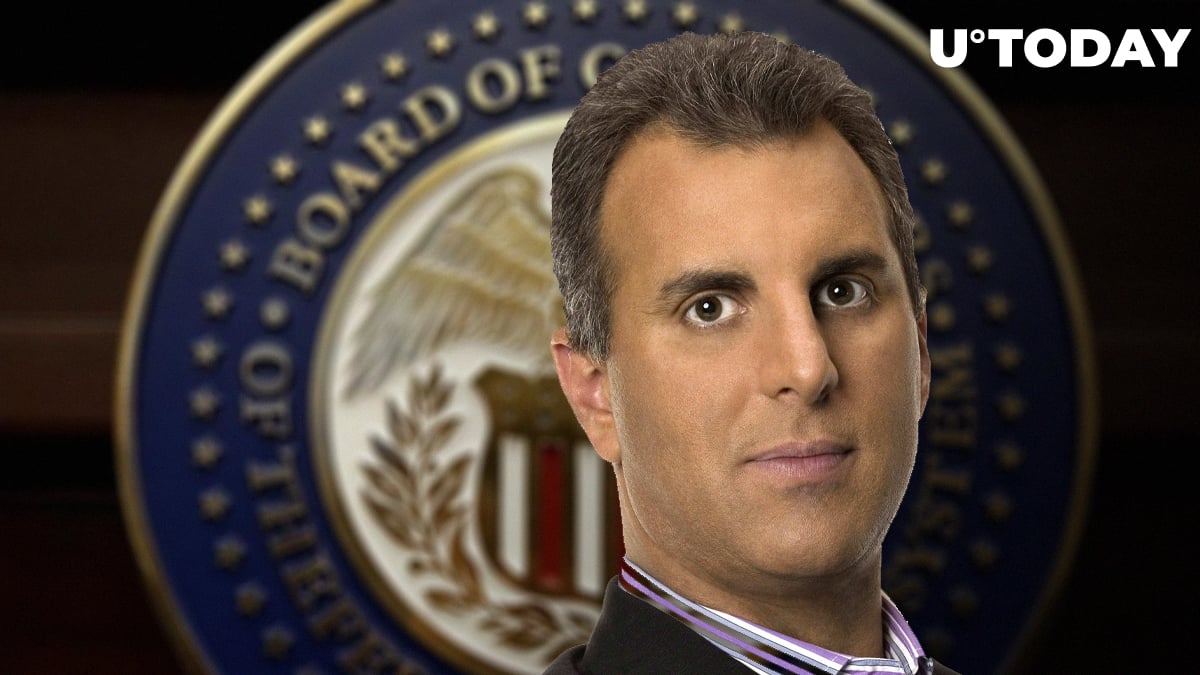 During a recent episode of CNBC’s “Fast Money”, Guy Adami opined that the U.S. Federal Reserve, just like Bitcoin, is creating money out of thin air. In such a way, he criticizes the bailout of the repo market by the central bank.

“The big knock against Bitcoin is it’s created out of thin air. But, quite frankly, that’s exactly what the Federal Reserve has been doing since September. They’ve been creating liquidity out of thin air.”

The U.S. Federal Reserve made headlines in September 2019 after a $400 mln balance sheet expansion. On Dec. 31, the Fed injected almost $150 bln into the repo market. On Jan. 9, the central bank added more $83.1 bln to temporarily sustain liquidity. Federal Reserve Vice Chairman Richard Clarida said that “some repo” might continue through April.

Adami is certain that the Fed (not jobs and the China deal) is the main reason behind the surging U.S. stock market that is not getting tired of recording new all-time highs. He points to numerous metrics that show that the market is now historically overbought.

“This overrides everything. As long as the Fed keeps playing this game, I think the market keeps vaporizing higher”

Due to his Bitcoin comparison, Adami inevitably got some pushback from the cryptocurrency community whose members were quick to point out that BTC requires computing power and electricity in order to be produced via solving complex mathematical problems. This is a disinflationary cryptocurrency with a hard cap of 21 mln coins.

However, there are multiple critics who believe that the top cryptocurrency is not backed by anything while its price is manipulated by bad actors.

As reported by U.Today, US President  DonaldTrump himself mentioned that he wasn’t a fan of Bitcoin and other cryptocurrencies since they are based on thin air.