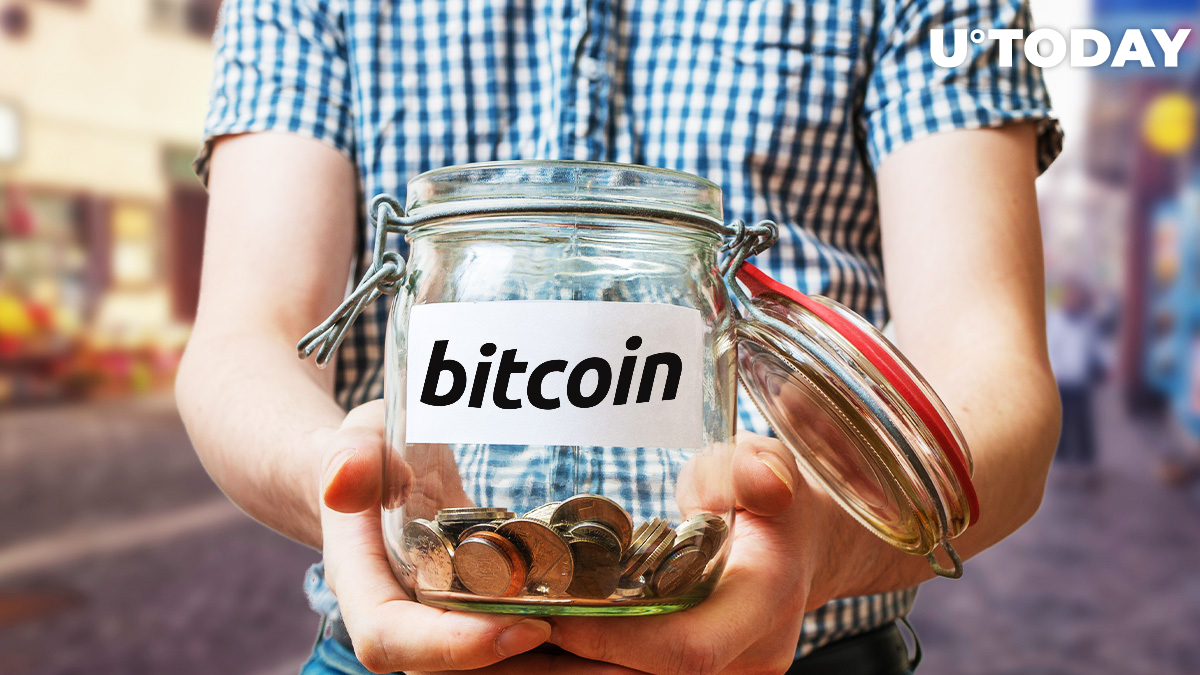 Mike Cernovich, a popular right-wing media personality, is asking for Bitcoin (BTC) to give his controversial 'Hoaxed' documentary a new life.

During an AMA session on Twitter, he suggested that it could be turned into a full-season podcast, but it would cost up to $100,000 to pull off.

Here's where to send bitcoin:

The documentary, which aims to expose the lies of American mainstream media on both sides of the aisle, deals with the onslaught against U.S. President Donald Trump in the press as well as other hot-button issues.

Notably, 'Hoaxed' was recently removed from Amazon despite its growing popularity on the platform. This censorship attempt was condemned by Cernovich, but the film is still available on YouTube, iTunes, and other services.

If Cernovich were to choose new stories created by the media, he would add the 'Covingtongate' imbroglio and actor Jussie Smollett faking his attack and accusing a Trump supporter.

I'd maybe do a taxonomy, for example

- Covingtongate was a media-created hoax

- Jussie Smollett was a media-amplified hoax

I'd like to go deeper into what we mean by "hoax," and how the media hoaxes not just by what it creates, but by what it amplifies. https://t.co/GX4oL0wLmx

Bitcoin SV could be a 'scam'

Cernovich has been a Bitcoin proponent for quite a while. In July 2019, after Trump tweeted that he wasn't a fan of Bitcoin, he was 'thrilled' that the POTUS finally tweeted about the crypto king, claiming that he actually attacked Facebook's Libra cryptocurrency.

He's is not the only political activist who is keen on accepting anonymous Bitcoin donations. As reported by U.Today, British far-right politician Tommy Robinson collected more than $20,000 after he was released from prison in August 2019.

However, Cernovich is less enthusiastic about Bitcoin's forks. Back in December, he suggested that Bitcoin SV (BSV) could either be a scam or the real Bitcoin. 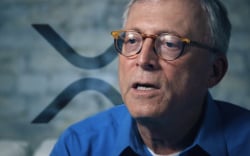