Alex Dovbnya
Who needs food and gas? Americans are putting their stimulus checks to work by buying Bitcoin (BTC) 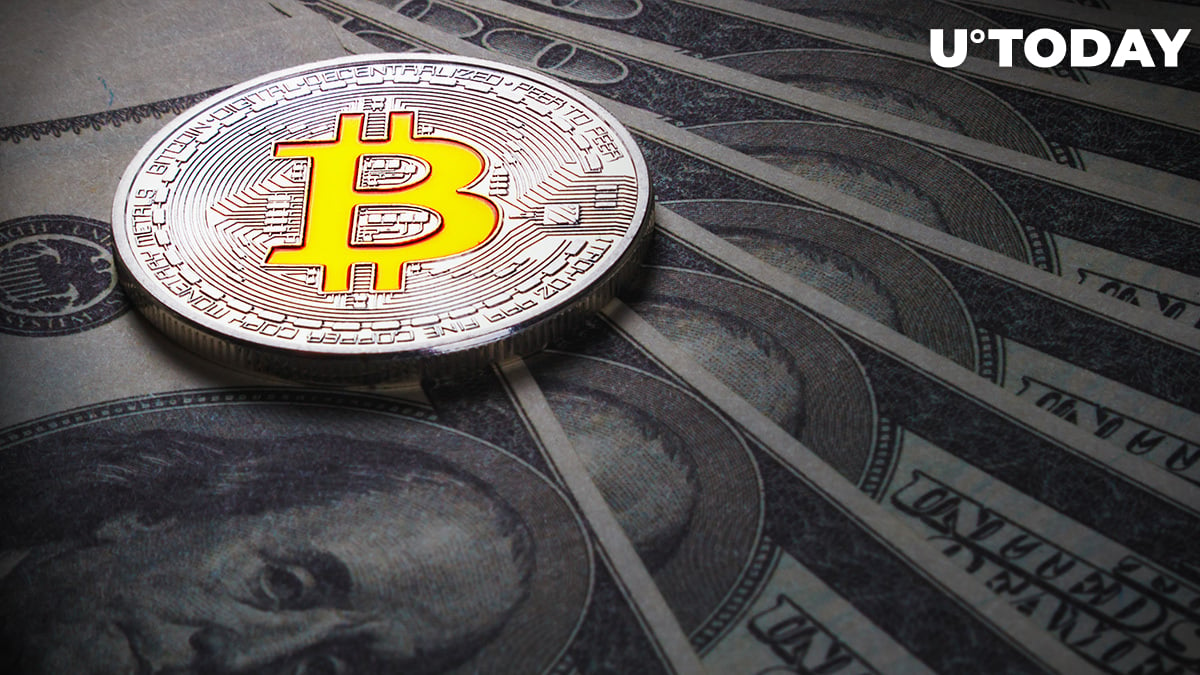 According to data provided by Brian Armstrong, the CEO of America's number one exchange Coinbase, the number of $1,200 deposits more than quadrupled this week. At their peak, they constituted 0.4 percent of all inflows.

Considering that this upsurge conveniently coincided with U.S. taxpayers receiving their stimulus checks, it's not hard to piece two and two together and figure out where this money was coming from.

As reported by U.Today, U.S. President Donald Trump revealed that all adult Americans would receive relief money due to the coronavirus pandemic that continues to ravage businesses across the country.

According to a CNBC survey, most Americans are spending this money on food and gas (16 percent and 10 percent).

A hedge against fiat money

Bitcoin is nowhere to be found on the list of America's top stimulus purchases, but you might have seen a slew of social media posts about people buying crypto with their posts.

While some are simply trying to speculate on volatile price moves, there is also ideological bias involved.

Recently, Kraken's Pierre Rochard criticized Trump for printing his name on stimulus checks and claimed that Bitcoin, a decentralized and permissionless currency, is 'people's money.'