Charlie Lee is a former Director of Engineering at Coinbase and the creator of Litecoin cryptocurrency. Litecoin is a fork of Bitcoin Core.

Charlie Lee is the founder of Litecoin, a decentralized cryptocurrency that is a source code fork of Bitcoin.

Lee grew up in Ivory Coast, a former French colony that is situated in West Africa. He immigrated to the U.S. at the age of 13 and later studied computer science at MIT.

After graduating from the university, Lee started working as a software engineer for numerous companies before eventually landing a job at Google in 2007. He left the search giant in 2013, two years after unveiling Litecoin, which he himself describes as “silver to Bitcoin’s gold.”

Lee gained notoriety after selling all his LTC holdings at the top of the crypto craze in December 2017, but he remained committed to the project. 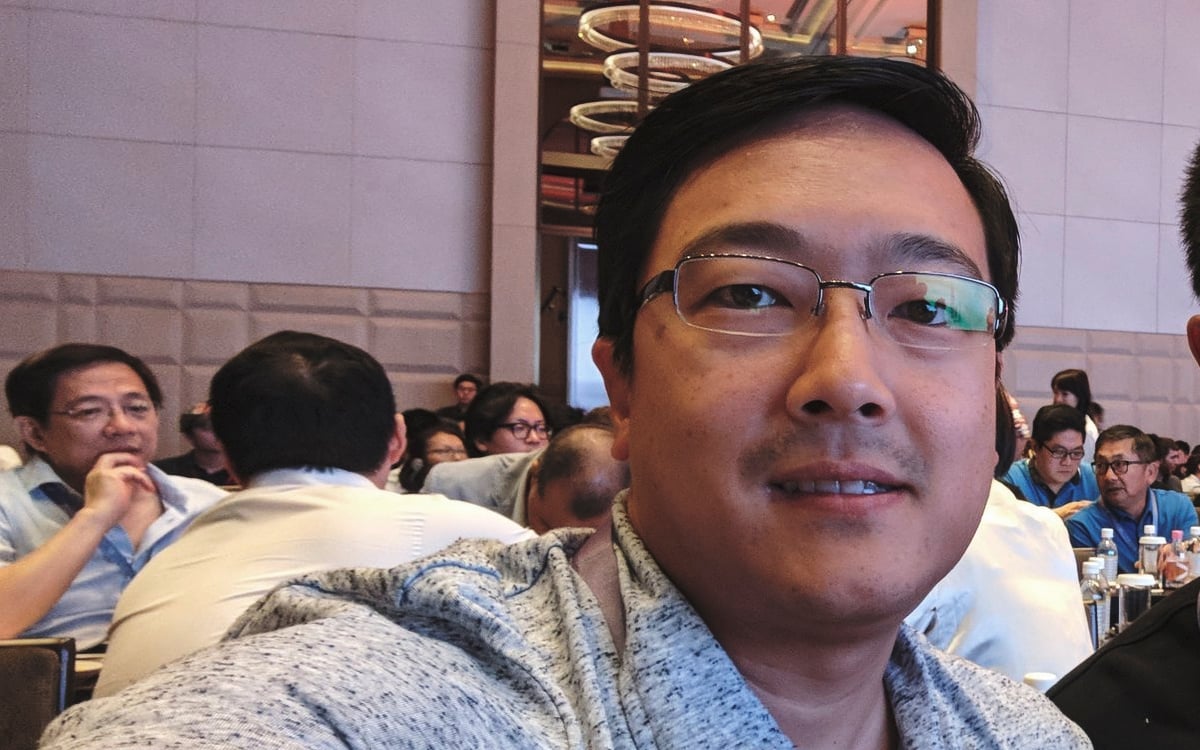 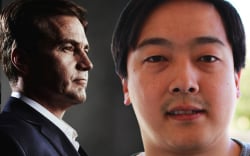 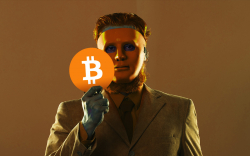 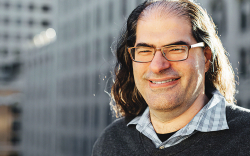 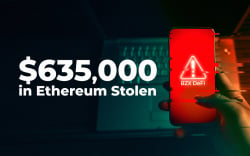 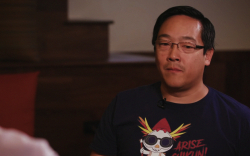 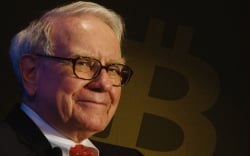 Warren Buffett Changes His Take on Bitcoin (BTC) – Is This Real? 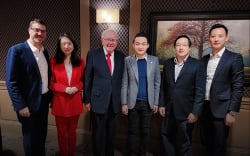 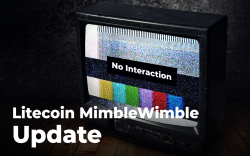 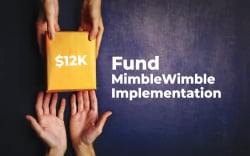 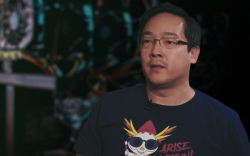 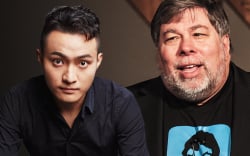 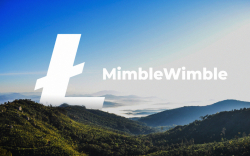 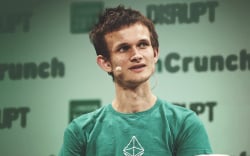 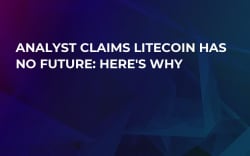 Analyst Claims Litecoin Has No Future: Here’s Why