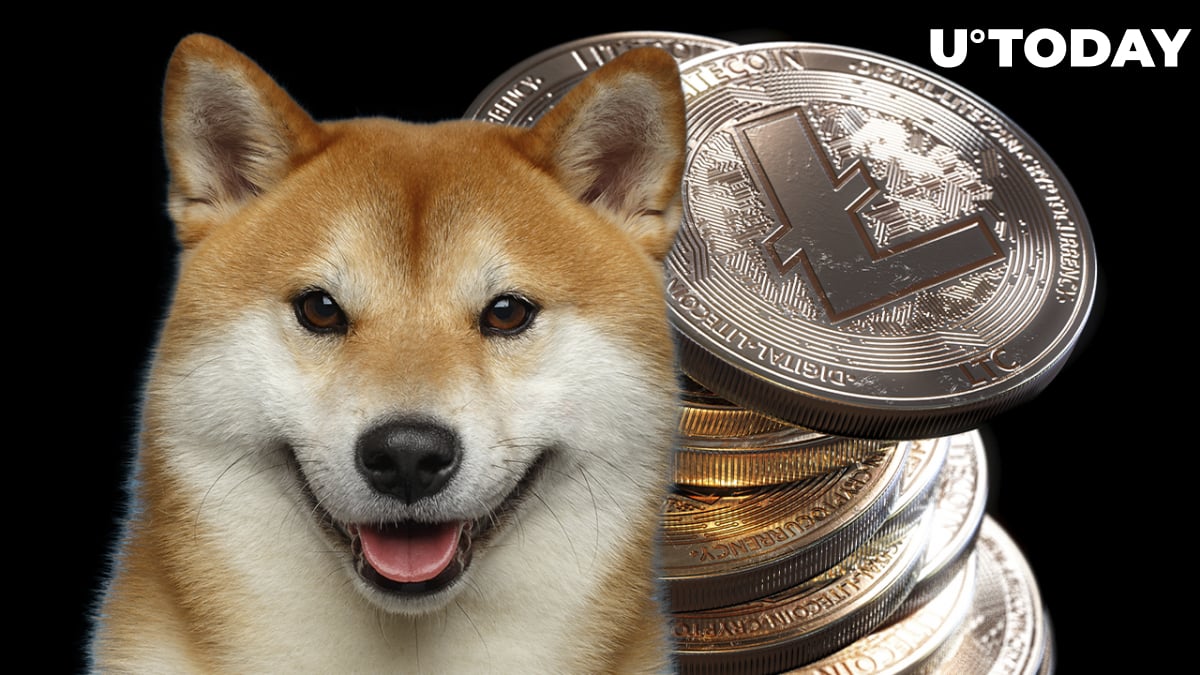 The Twitter background picture of LTC founder Charlie Lee now has a Shiba Inu dog on it. But it is not dedicated to the second biggest meme coin of the same name. Lee added it to show respect for Dogecoin and its mining community.

Earlier this week, Lee took to Twitter to boast the new all-time high of Litecoin's mining hashrate: 500 TH/s. He pointed out that this was partly due to the DOGE mining community as Litecoin and Dogecoin are mined together. The tweet mentioning the ATH pushed the Litecoin price up a little bit.

This is called merge mining, when miners are rewarded for helping verify transactions on both chains.

During the discussion under the celebratory tweet, a user from the DOGE army suggested that since Lee takes a positive view toward the original meme cryptocurrency, he should add something featuring Dogecoin to his Twitter background photo.

Lee suggested that if a proper picture were created for him, he would consider putting it up.

Create one for me and I will consider!

Dogecoin is also showing a decline by 6.43%, according to CoinMarketCap. The cryptocurrency market has been in the red over the past two days, following Bitcoin's plunge by roughly 8%—from the $39,000 zone to the $35,900 area by the time of writing this article.