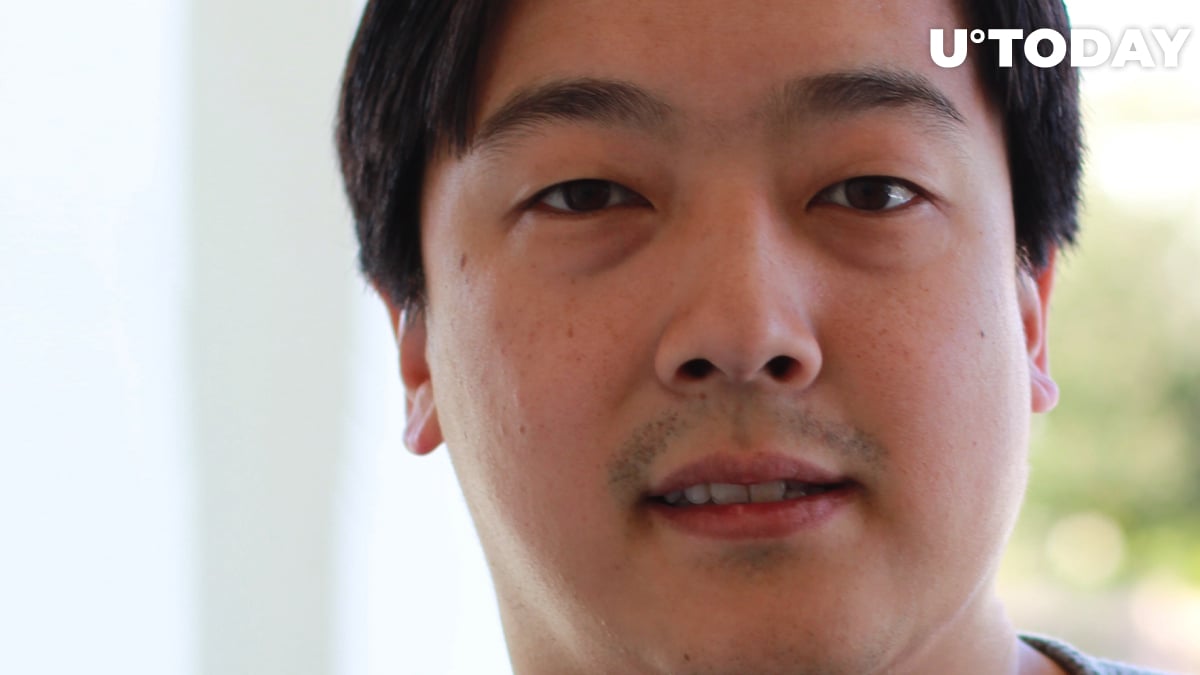 One of the first Bitcoin (BTC) proponents and the creator of its most successful fork—Litecoin (LTC)—blockchain developer Charlie Lee, indicated many parallels among the three crypto manias. The first one introduced alternative cryptocurrencies (altcoins) in 2013, the second one was marked by the epoch of initial coin offerings in 2017, while the third one is taking the crypto segment by storm right now.

According to Mr. Lee, some crucial similiarities come from the public perception of crypto-related concepts. For instance, all three technologies—altcoins, initial coin offerings, non-fungible tokens—allow blockchain enthusiasts to create new projects without barriers.

For instance, during the 2013 and 2017 crazes, projects that created outside-the-box ICOs and tokens were ridiculously popular. With NFT, anyone can tokenize his/her artwork in minutes.

Also, Mr. Lee noted that the three concepts are "simple to understand and explain." As a result, many new people ("no-coiners") have joined the crypto segment during its three waves of hype.

Since the three concepts have a lot in common with real-world use cases (stocks for ICO tokens and altcoins and so on), it is far easier to explain them to a newbie than, say, EIP-1559, Lightning Network or zk-snarks.

One more characteristic that remains identical for early-stage altcoins, ICO tokens and NFTs is their vulnerability to insane price moves. It attracts high-risk traders but also results in massive losses and frustration.

Also, Charlie Lee is very skeptical about the future of "most" tokens. According to him, only a few of them will hold and have value.

The 2020 DeFi euphoria deserves an honorable mention among the biggest crypto manias. CEO of Binance, Changpeng Zhao, assured followers that most decentralized financial protocols would fail.

It is interesting that some of the top-tier DeFi protocols were launched amidst the ICO hype, namely Bancor (BNT), Kyber Network (KNC) and Alameda's Ren (REN).