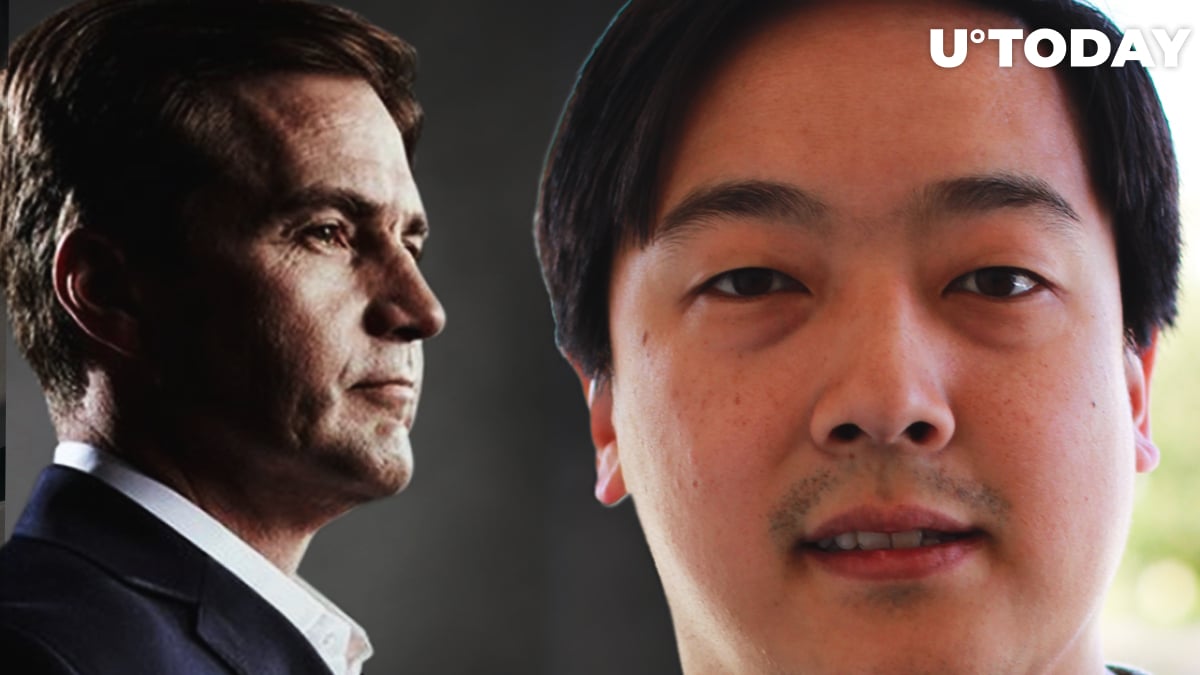 Like the vast majority of the Bitcoin community, Lee believes that is the best way to prove ownership of a private key.

Wright attracted plenty of media attention back in 2016 after convincing veteran Bitcoin developer Gavin Andresen that he was the Satoshi following their private meeting in London.

The WIRED article, which details the ‘proof ceremony,’ states that Wright was able to sign a message with a key from the block that started it all.

Sadly for the Australian entrepreneur, the Bitcoin community immediately questioned the validity of Andresen’s claims due to a severe lack of public evidence.

This resulted in multiple lawsuits that Wright filed against some vitriolic critics who called him a fraud.

His appeal against Bitcoin Cash advocate Roger Ver was dropped by the UK's Court of Appeal was dismissed in late May.

You never know for sure

Lee posted his signature on his Medium blog back on May 2, 2016, to prove that he was the one who created Litecoin.

However, he admits that ‘there is no proof in the world’ that could rule out a myriad of bizarre possibilities such as the one that the real person behind LTC was murdered or just replaced.