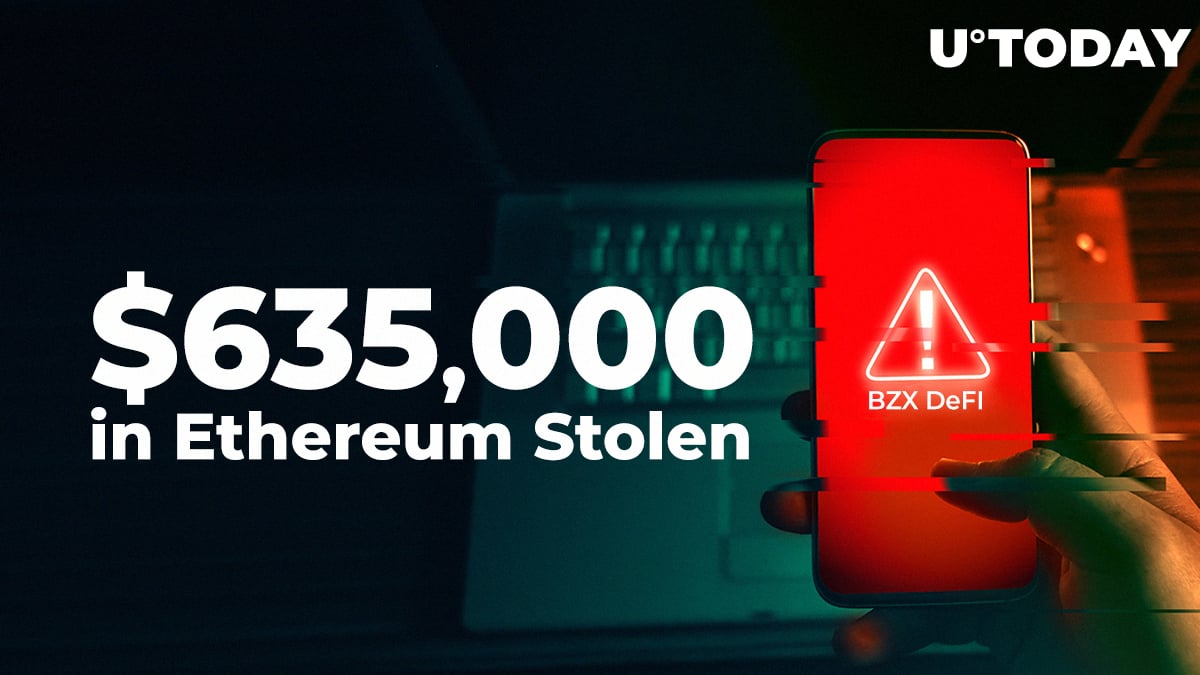 A few days ago, the Fulcrum DeFi ecosystem was hacked via a soft spot in the financial primitive bZx which is utilized for trading on Fulcrum. The hacker managed to get away with 2,300 in Ethereum ($575,000).

The hacker managed to get the money through manipulations of crypto loans.

Now, it has been reported that the hacker has managed to take a slightly higher amount of Ether than previously. This time, it was more than 2,378 ETH ($635,000).

‘Someone has duped bZx once again’

A blog post has shared a quick analysis of another smart hacker’s attack against the bZx DeFi app. Mudit Gupta, an ex-Google software engineer and a DLT enthusiast, stated that it is too early to speak of a detailed analysis of the new hack but he has shared some quick analysis so far.

“The hack was very similar to the last hack and executed in a single transaction on February 18, 2020.”

Again, the hacker used the trading system to get ahold of the 2,378 ETH and manipulated it out to their wallet.

“The hacker gained a guaranteed 2378 ETH, but bZx lost 2716 ETH. So, someone else earned 338 ETH. This 338 ETH was earned by people who fulfilled the hacker’s 900 ETH order for sUSD on Kyber. Maybe the hacker filled their own orders so they might have made up to 2716 ETH.”

Thus, the hacker managed to make over $1 million in Ethereum after the two attacks.

Previously, U.Today reported that Litecoin co-founder Charlie Lee bashed DeFi calling it similar to centralized exchanges, since all operations on the Fulcrum contract have been suspended, apart from lending and unlending. He tweeted:

“This is why I don't believe in DeFi. It's the worst of both worlds. Most DeFi can be shut down by a centralized party, so it's just decentralization theatre. And yet no one can undo a hack or exploit unless we add more centralization. So how is this better than what we have now?”