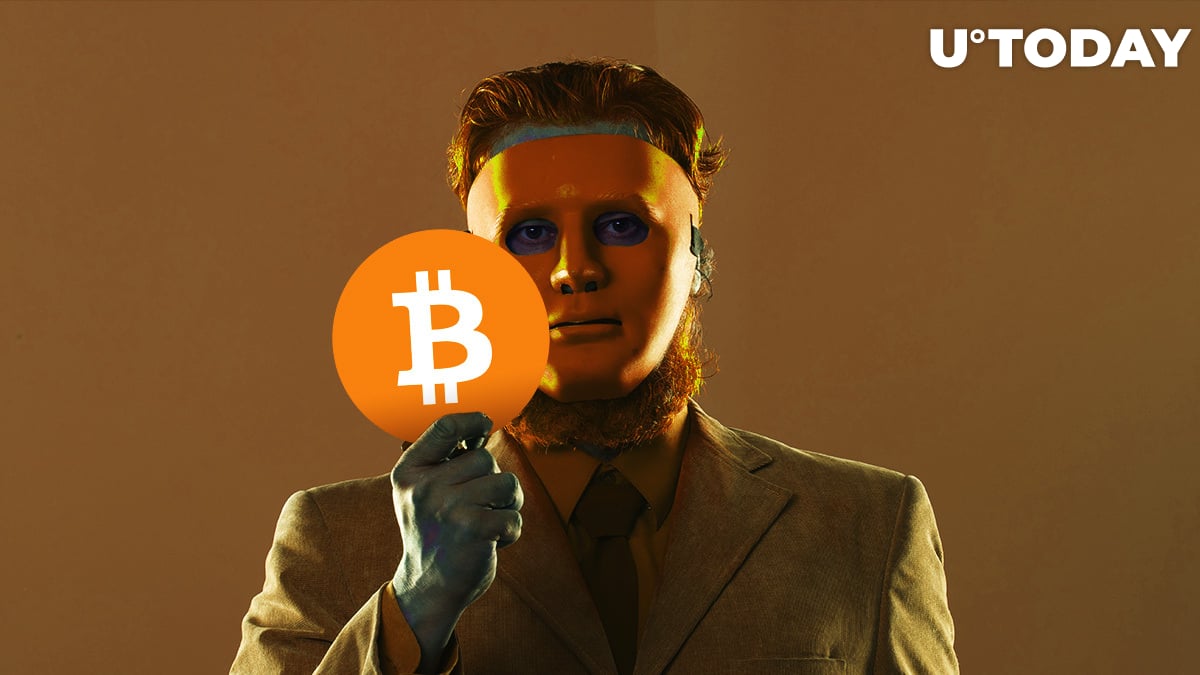 The Bitcoin community has been discussing the recent transaction spotted by Whale Alert supposedly made by a wallet owned by Satoshi Nakamoto.

The forty BTC moved were mined back in 2009, in the first month of Bitcoin’s emergence.

ℹ️ The coins in this transaction were mined in the first month of Bitcoin's existence.

Now, a crypto expert known as ‘Whale Panda’ has taken to Twitter to say that the speculation of Satoshi allegedly moving a tiny part of his Bitcoin stash has pushed the price of the king crypto down $400.

On May 20, Whale Alert published a tweet informing the community that a wallet created in 2009 had moved forty BTC mined in the first week of Bitcoin’s existence.

Many in the community have assumed that this was the mysterious Bitcoin inventor Satoshi.

‘Whale Panda’ responded to that, according to him, groundless assumption. He says the community now expects a much further price drop.

While discussing this case with the Litecoin founder Charlie Lee and the Blockstream CSO Samson Mow, Whale Panda stated that the coins were moved by an early miner, not Satoshi.

No, Satoshi didn't move anything. It was just a very early miner.

CZ Binance also believes that Satoshi would hardly drop his one million BTC (let alone 40 BTC) onto the market. However, CZ says, there is certainly something to think about here.

Some traders indeed believe that in the current situation the price of the major P2P currency may drop lower. ‘Satoshi Flipper’ has shared a chart, saying that BTC should bounce now or things may get worse for it.

This is a must bounce for $BTC here or it will get uglier.

If we break down here, I'll also close my large caps/USDT positions (only down 5k right now) - and I will increase my short hedge. pic.twitter.com/eQHrrQLu9F

Nik Patel, a trader and writer, has shared a similar take.

“That hourly triple bottom at ~$9270 doesn't look too pretty”