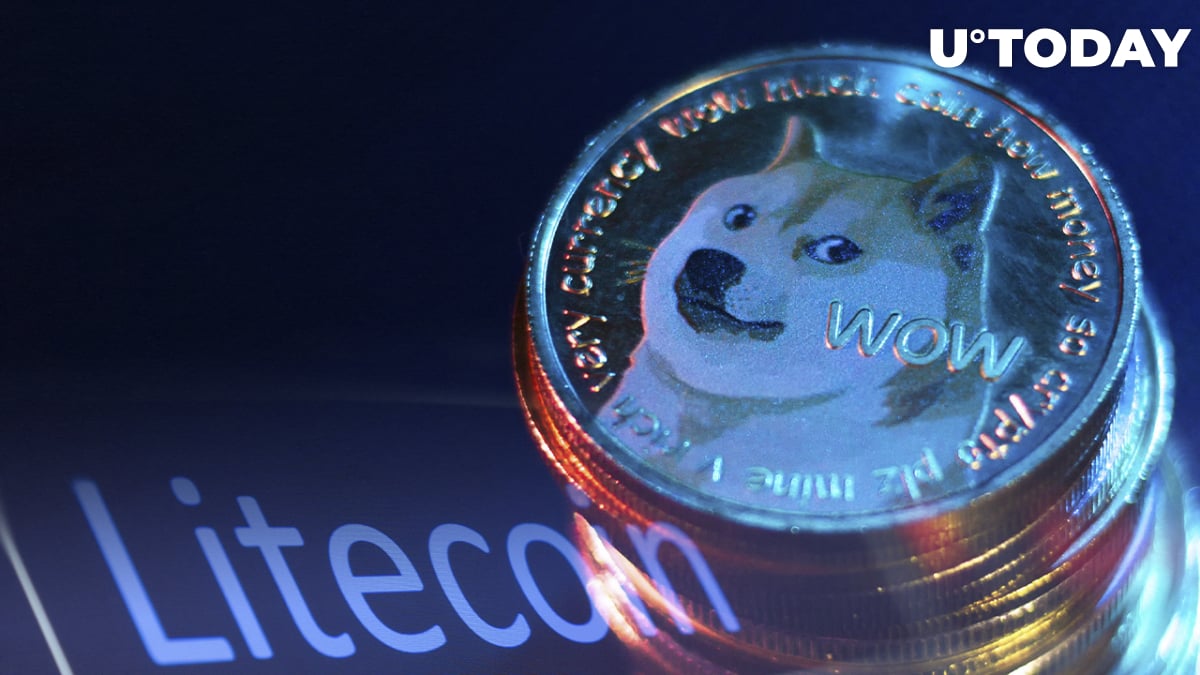 Founder of Litecoin Charlie Lee has taken to Twitter to announce that the hashrate of the LTC network has jumped to a new all-time high.

Its hashrate has reached a staggering 500 TH/s (513 TH/s at the time of writing, according to Bitinfocharts).

This is partly due to Dogecoin miners, he added. This is called merged mining as transactions for both coins are verified simultaneously and miners receive rewards from both chains.

This is thanks in part to our friends at @dogecoin, who are mining together with us to secure both networks.? pic.twitter.com/1IUe6Sn95h

When a DOGE fan suggested Lee should change his Twitter background picture into something featuring Dogecoin, the LTC founder responded that he would consider doing so as soon as such a picture is ready.

Besides, he has explained that DOGE outran LTC by market cap, saying that the "meme game is strong."

Meme game is strong! It's good for Litecoin as most money is spent on securing the Litecoin network.

Litecoin is ranked 22nd by CoinMarketCap at the moment and is changing hands at $102.76 per coin. The price of the coin has risen from $99 to that level today on the news of the hashrate ATH.