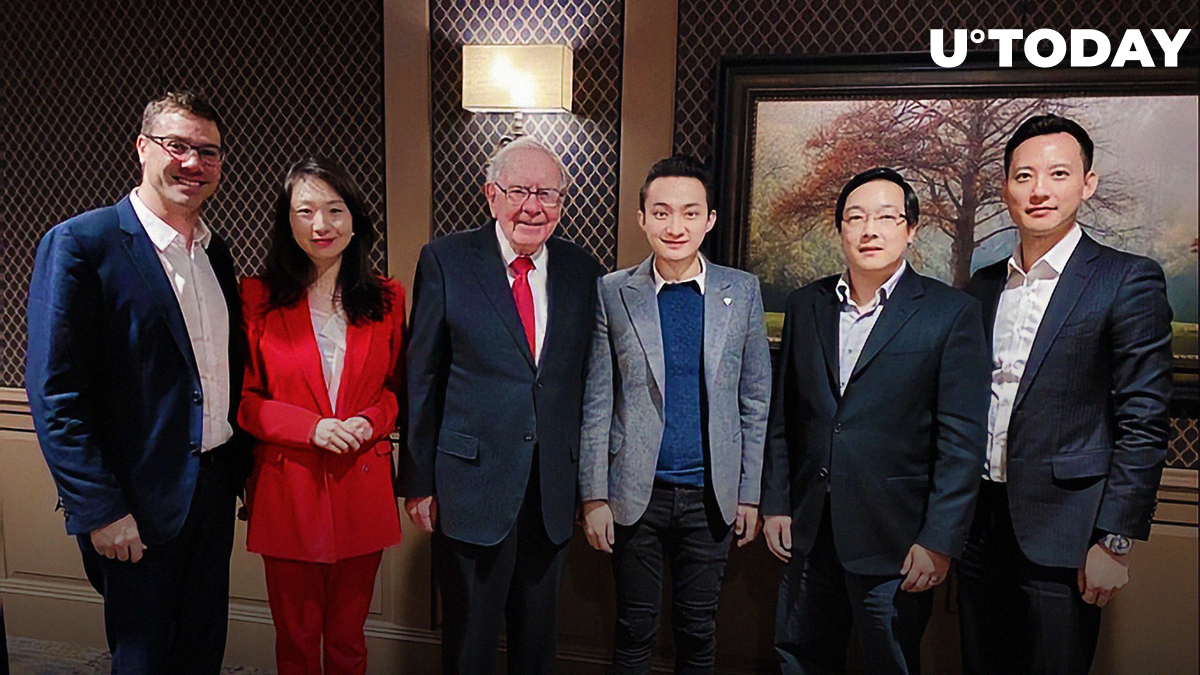 Tron CEO Justin Sun has just taken to Twitter to boast his much-hyped meeting with Warren Buffett. He also promised a "reunion meal" in 2030.

Amazing dinner w/ @WarrenBuffett finally! Thx for your support & advice on how to take #TRON to the next level! Loved our talk on #Bitcoin, @Tesla & #TRON! Glad to support @GLIDEsf as well! C U at #BRK2020 & our reunion meal in 2030! Details below ? pic.twitter.com/tjulvv2C9k

Here's what they talked about

According to Sun, he and the Oracle of Omaha touched upon such topics as Bitcoin (BTC), Tesla, and, of course, his own project. During their conversation, he reportedly presented Buffett with a Samsung phone that has one BTC.

The ambitious entrepreneur thanked Buffett for his piece of advice on how to take his project to the next level. Buffett's assistant Debbie Bosanek said that the Tron CEO's entrepreneurship skills have already evolved since his dinner with the billionaire.

“There were many learning opportunities and more details are yet to come,”

Sun was initially supposed to have lunch with Buffett in 2019 after donating a whopping $4.5 mln to his charity. However, their rendezvous was rapidly postponed due to Sun's health problems.

Did Sun win over Buffett?

Litecoin founder Charlie Lee was yet another notable guest during their dinner. Sun didn't mention whether or not they managed to sway Buffett, a staunch crypto hater.

As reported by U.Today, Buffett criticized Bitcoin as "rat poison squared." He maintained that BTC has no real value and it simply attracts charlatans.