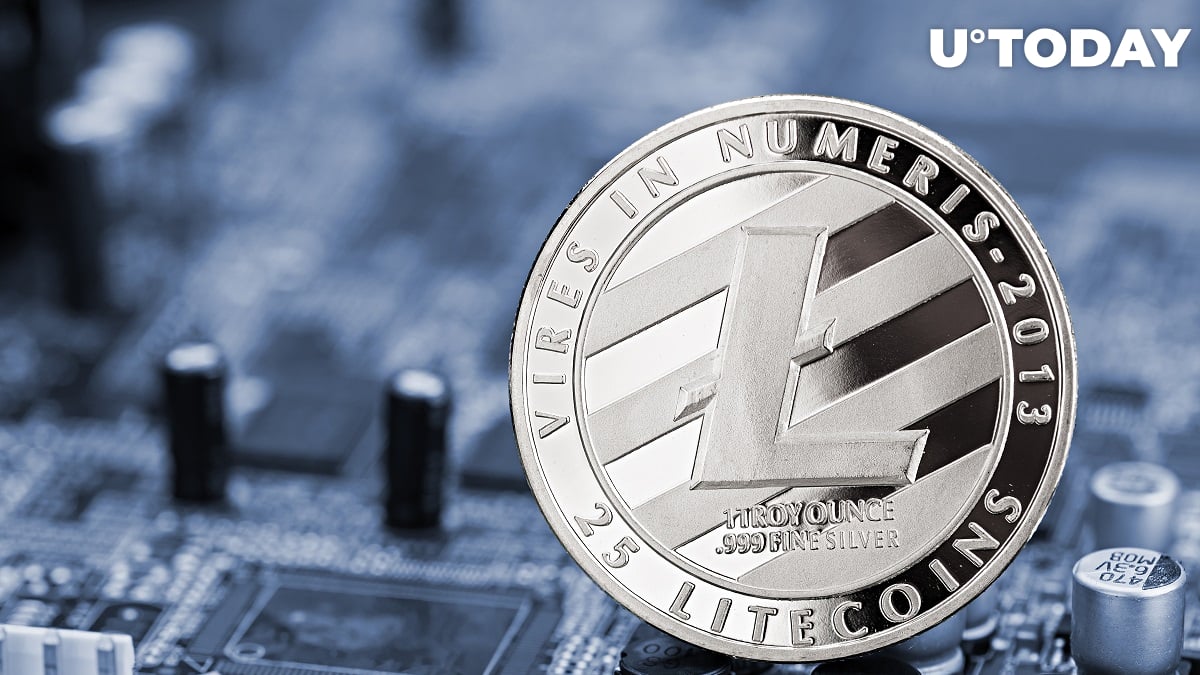 Litecoin creator Charlie Lee told The Wall Street Journal that the Litecoin Foundation’s social media manager had thought that the news about Walmart accepting the altcoin was real:

It was wrong to retweet it. We deleted it quickly afterwards. But the damage is done.

The non-profit organization has also clarified that it hasn’t entered into a partnership with Walmart.

The Litecoin Foundation has not entered into a partnership with Walmart.

This is in line with a statement that was issued by a spokesperson of the retail giant earlier today.

As reported by U.Today, a doctored press release on GlobeNewswire, which was written up by Reuters and CNBC, made the Litecoin price jump nearly 30 percent in no time.

Related
Here’s Why Epic v. Apple Ruling Could Be Huge for Crypto
The official Litecoin account tweeted out the news before deleting it.

The “silver to Bitcoin’s gold” made a full retrace after it came to light that the press release was fake.
#Litecoin News