Yuri Molchan
Litecoin has surpassed Ethereum by active addresses and reached another historic peak in this metric, according to Santiment 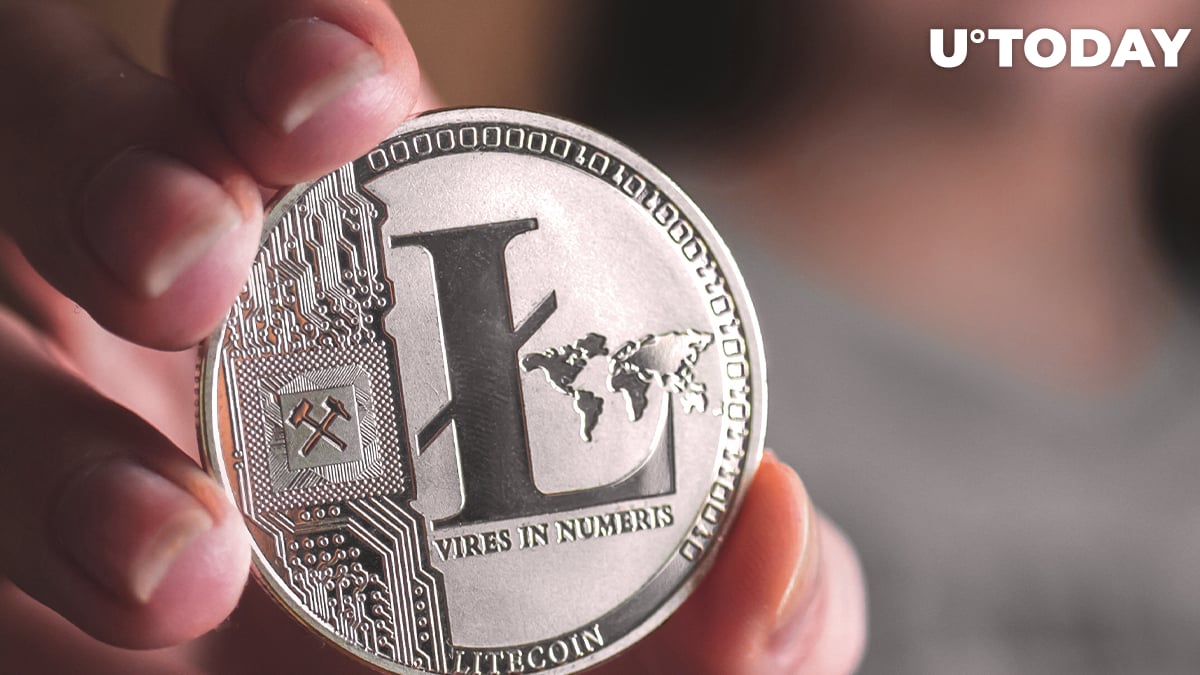 According to recently shared on-chain data, Litecoin has surpassed the second-biggest blockchain, Ethereum, by the number of active addresses. Besides, Litecoin's payment count has reached a new all-time high.

Santiment analysts believe that Ethereum on-chain activity may be under pressure due to the current high fees.

Besides, Santiment tweeted that Litecoin's payment count that measures the number of LTC-receiving wallets has surged to a new historic peak.

? #Litecoin has just flipped #Ethereum in terms of address activity for just the third time this year. We've also discovered that #Litecoin's payment count, which quantifies the number of addresses receiving $LTC, has hit an #ATH. Read our full analysis. https://t.co/kNSwE6307m pic.twitter.com/nOoWi257C4

In mid-September, the news was spread about the retail giant Walmart planning to start accepting the "digital silver," LTC. That first gave Litecoin a little boost; however, later on, this proved to be fake news.

Litecoin Foundation chief Charlie Lee told the mainstream media that he had fallen for that unconfirmed rumor and retweeted it without realizing it was fake and then removed the tweet quickly.

It seems that there are certain expectations in the crypto community as to possible partnerships of top crypto companies with business giants from the non-crypto sphere. The rumor about Litecoin and Walmart seems to be one example of that, and recent rumors of a Cardano and Amazon partnership are swirling as well.

Cardano founder Charles Hoskinson recently tweeted that he does not know of any approaching partnership with the e-commerce behemoth and, thus, cannot confirm that the companies will be teaming up.