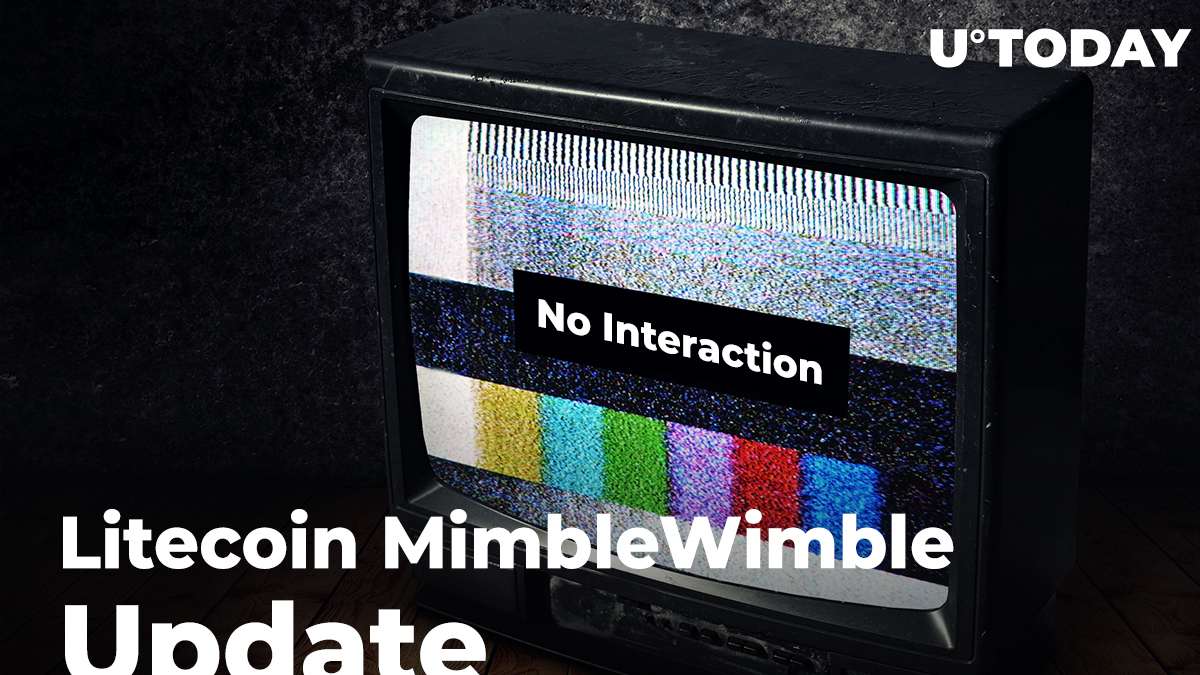 David Burkett, the developer of the MimbleWimble privacy protocol version for the Litecoin (LTC), released the second monthly dev update. It looks like he has made remarkable progress.

Since the MimbleWimble protocol is utilized for obfuscating transactions, the most crucial achievement is reached in this room. Mr. Burkett disclosed that he had found a way to erase the need for the sender and receiver to communicate within the framework of the pending transaction.

Previously, both the sender and receiver were required to stay online when sending LTC. Instead of this, the new proposal supports receiving Litecoins (LTC) via cold storage. Thus, it upgrades the possibilities of hardware wallets usage.

The Litecoin (LTC) community supports the development efforts of Mr. Burkett by generous donations to compensate for his work. As U.Today reported previously, the Litecoin Foundation managed to collect $12,000 for the salary of Mr. Burkett while every dollar is re-doubled by Foundation leader Charlie Lee.

Since final compensation for the developer is $6,000 per month, this sum guarantees four more months of MimbleWimble development.