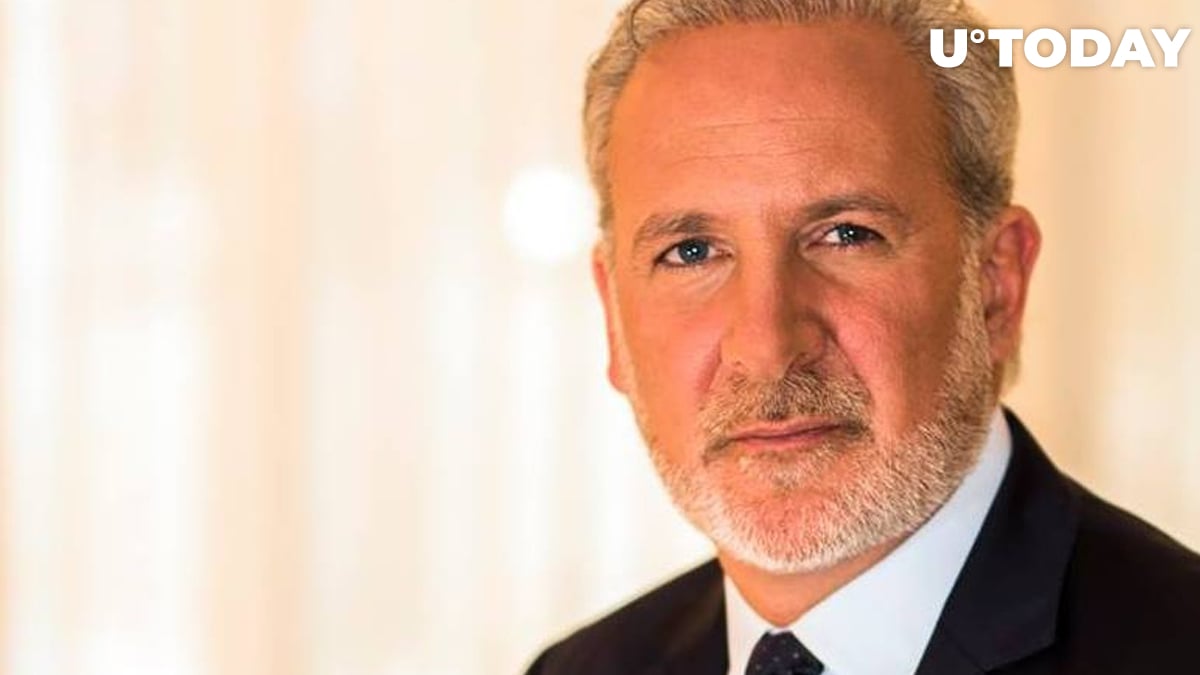 Euro Pacific Capital CEO Peter Schiff has tweeted that 2020 has been a great year for Bitcoin—the asset that he criticizes so often and, therefore, often tweets about it, amusing the Bitcoin community.

The renowned Bitcoin hater took to Twitter to say that "Bitcoin is having a great year." He made it clear that he does not own BTC himself; instead, he has some stocks that have done much better than BTC in 2020.

Schiff compared the gains he made from those stocks to returns from gold. The highly profitable stocks mentioned by Schiff are, most likely, those of Tesla.

Earlier this week, Elon Musk's Tesla shares spiked a whopping 676 percent after the company was added to the S&P 500 index. Bitcoin gains in 2020 were nearly three times smaller: 220 percent.

Schiff assumed that the majority of Bitcoin investors holds BTC, among other assets in their diversified portfolios. Taking again to his hobby horse in his typical manner, Schiff trolled those who have put all their funds into Bitcoin.

However, when a Bitcoiner joked that Schiff had just endorsed BTC, the gold bug immediately denied it. Trying be as courteous as he could, Schiff again criticized Bitcoin holders that will not dump their BTC for solid gains this year.

Schiff had a hot wallet in which he kept $50 worth of BTC but, in January of this year, he confused its pin for a password and his BTC was lost for good.

He took that opportunity to pour more scorn on Bitcoin and digital wallets.

Schiff's son, Spencer, however, is a Bitcoiner unlike his father. On Aug. 27 of this year, Schiff Senior addressed Bitcoiners among his Twitter followers with a request to send his son Spenser Schiff some BTC as a birthday present.

As a wise parent, Peter Schiff treats his son's opposite take on Bitcoin with generosity but, based on his tweets, he most likely does try to persuade Spencer to dump BTC for gold from time to time.