Yuri Molchan
Chief strategy officer at CoinShares believes that, this year, Bitcoin is not the most volatile asset, compared to Tesla stocks after the company was added to S&P 500 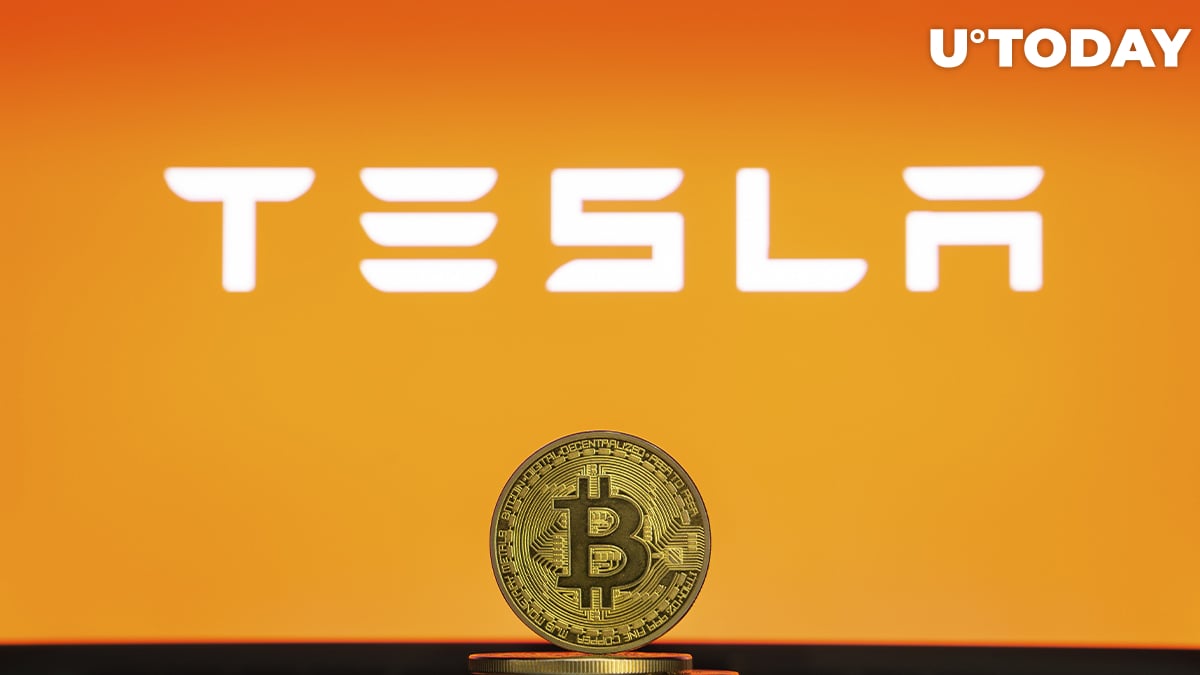 According to an article by CNBC, Meltem Demirors, the chief strategy officer at CoinShares crypto fund, believes that throughout 2020, Bitcoin has not proven to be the most volatile market asset.

Bitcoin is now less volatile than before

Speaking to CNBC's Squawk Box Asia show, Meltem Demirors pointed out that all major assets have seen their volatility surge.

Demirors mentioned that Bitcoin's volatility seems to have decreased compared to the stocks of some tech giants in 2020.

In particular, she mentioned mammoth-sized gains of Tesla shares; the company was added to the S&P 500 index on Dec. 21.

So far this year, Tesla shares have spiked 676 percent. Compared to these gains, Bitcoin's rise of 220 percent (as of midnight Tuesday, according to CoinShares) seems modest.

Demirors reminded the audience that volatility is a relative metric and, in the current market layout, Bitcoin is less volatile than it used to be.

This year, Bitcoin is believed to be pushed up toward five-digit gains by the massive wave of monetary stimulus measures undertaken by the world's central banks—the Federal Reserve, ECB and BoJ in particular.

Overall, more than $6 trillion has been printed for bailouts, and $1,200 stimulus checks have been printed by the Federal Reserve and Trump administration.

Now, another stimulus worth $900 billion was approved by the U.S. Congress on Dec. 20. A total of $600 will be paid out to every U.S. citizen, according to CBS News.

Unlike the USD and other fiat currencies, the Bitcoin supply cannot be increased artificially by the will of banks and governments. The hard fixed BTC supply of 21 million has been one of the features making it a safe haven and an inflation hedge, known to the crypto community as scarcity.

Related
$789 Million Liquidated as Bitcoin Collapses Below $22,000. Here Are Three Reasons Why This Happened

As reported by U.Today, on Monday, the exchange rate of "digital gold" suddenly tanked from above the $23,000 level to $21,874, losing ten percent of its market value.

As this happened, around 789 million worth of crypto was liquidated on digital exchanges as per data from Bybt.

The largest amount of crypto was sold off at the BitMEX exchange.