Japan Prepares for State-Backed Crypto Launch Within Next 3 Years

Yuri Molchan
Japan is studying the subject of CBDC and prepares to emit its own central bank digital currency by 2023 with China, US Fed and other central banks having similar goals 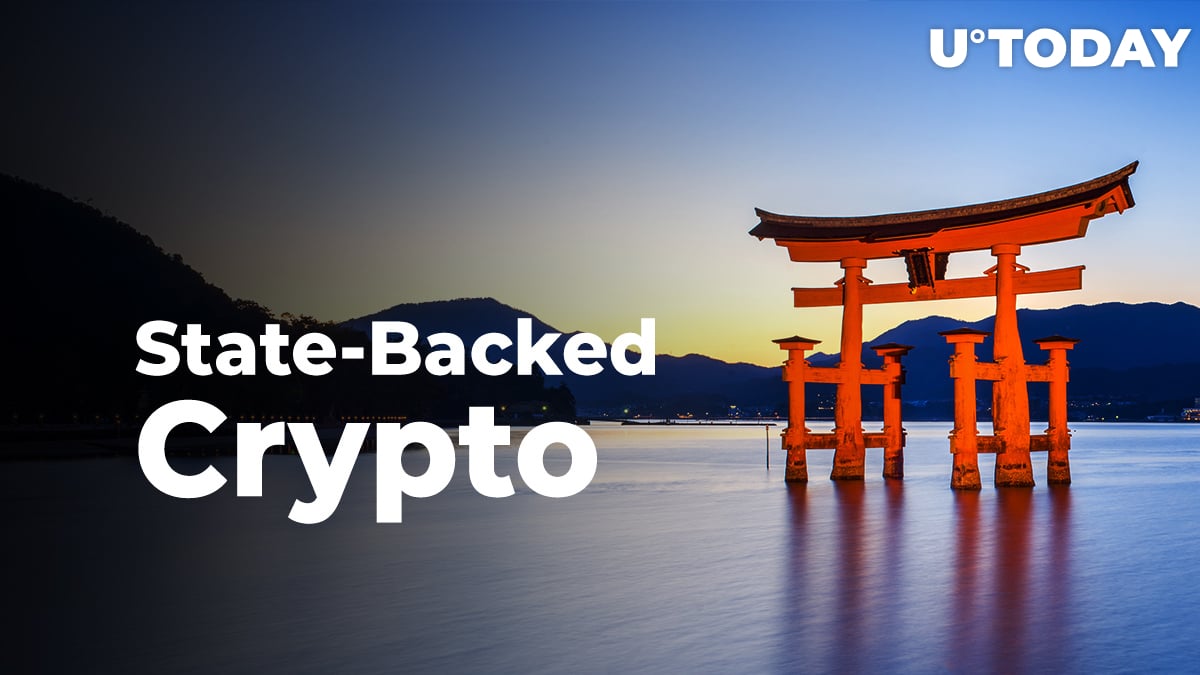 The Japan Times has reported that the country's central bank, BoJ, is preparing to launch its own digital currency (CBDC) by 2023 and is making a thorough study of this subject.

BoJ is following in the steps of China, which is already trialing its DCEP digital currency. The U.S. Fed, ECB and central banks of some other countries are also looking into an opportunity to issue their own CBDCs.

Private-sector driven CBDC may appear by 2023

The former top-tier official from the Bank of Japan, Hiromi Yamaoka, who worked with QE and was in charge of the payments and settlements departments, is working with the government and the Bank of Japan to finally start working on a digital currency supported by major private companies and banking giants.

At the moment, Yamaoka is working with study groups of 30 major Japanese companies and banks that are busy looking into developing a digital currency. These companies include such banking giants as Mizuho Bank, MUFG Bank and others.

The article also mentions that, next year in April, Bank of Japan intends to begin one more study regarding its plans to issue a CBDC.

Yamaoka believes that a demand for a CBDC in Japan may prove to be quite strong as times are changing along with the form of money, as people now prefer to use their smartphones as wallets.

BoJ intends to be ready to respond to these changes.

However, the Bank of Japan is likely to dedicate a few years to studying the subject of digital currencies and then make a decision as to whether it will issue a CBDC or not. This is in line with the policies adopted by other central banks, including the American Federal Reserve.

China is the leading country when it comes to CBDCs

Hiromi Yamaoka stated that the catalyst behind central banks pondering launching their own CBDCs is China.

For several years, it has been working on a state-backed digital coin and, this year it has been trialing its DCEP digital currency. DCEP is often referred to as the digital yuan by crypto experts and economists.

However, Yamaoka hopes that it will be Japan that will lead other countries to launching their own CBDCs.