Yuri Molchan
Major BTC opponent, Peter Schiff, admits that the mistake with the password to the BTC wallet was his but puts the initial blame on the ShapeShift founder 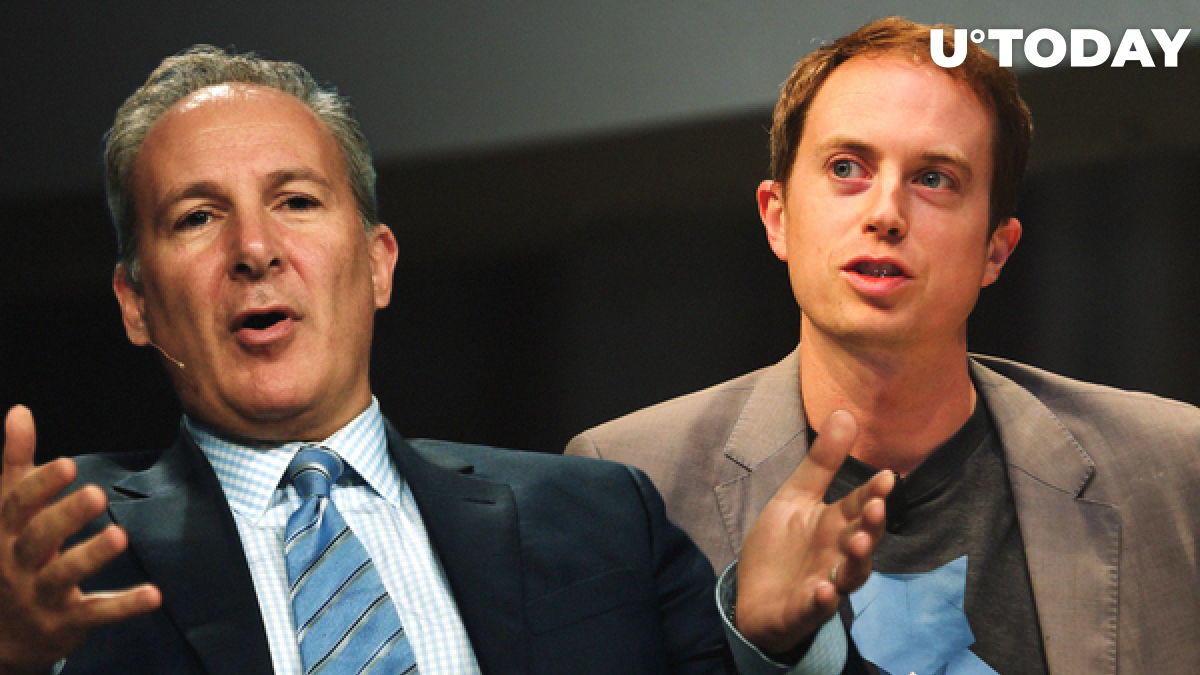 The saga with Peter Schiff’s BTC wallet, in which he allegedly stored $50 worth of Bitcoin once given to him as a present, continues.

Now, the head of Euro Pacific Capital has finally picked a person to fault and blames it all on Erik Voorhees, ShapeShift chief executive.

It has been a while since Peter Schiff has spread word about being unable to access his Bitcoin wallet, saying that they are unreliable since the wallet would not recognize his password.

The dwellers of crypto Twitter gave various responses – some started suggesting that wallets should be improved (Vitalik Buterin) while others stated that it is humans that are ‘insecure’ and irresponsible if they cannot write down a copy of their password/seed phrase. CZ of Binance tweeted that centralized exchanges are the best places for users to store their crypto.

Later on, Peter Schiff admitted that he mistook the wallet’s pin for the password.

"To clarify my last tweet I was not able to recover my Bitcoin. Since I never actually knew my password, just the pin, and never had a copy of my seed phrase, I have no way to recover the Bitcoin. So the problem was not a corrupted wallet, but my confusing a pin for a password."

Erik Voorhees is the ‘bad guy’

In his recent tweet, Peter Schiff tells the story of acquiring his much-hyped Bitcoin wallet. It turns out that it was Erik Voorhees who created the wallet for Schiff in a restaurant.

Voorhees, continues the Bitcoin critic, provided him with neither a password nor a pin code for it.

Here’s what Erik Voorhees says about this: