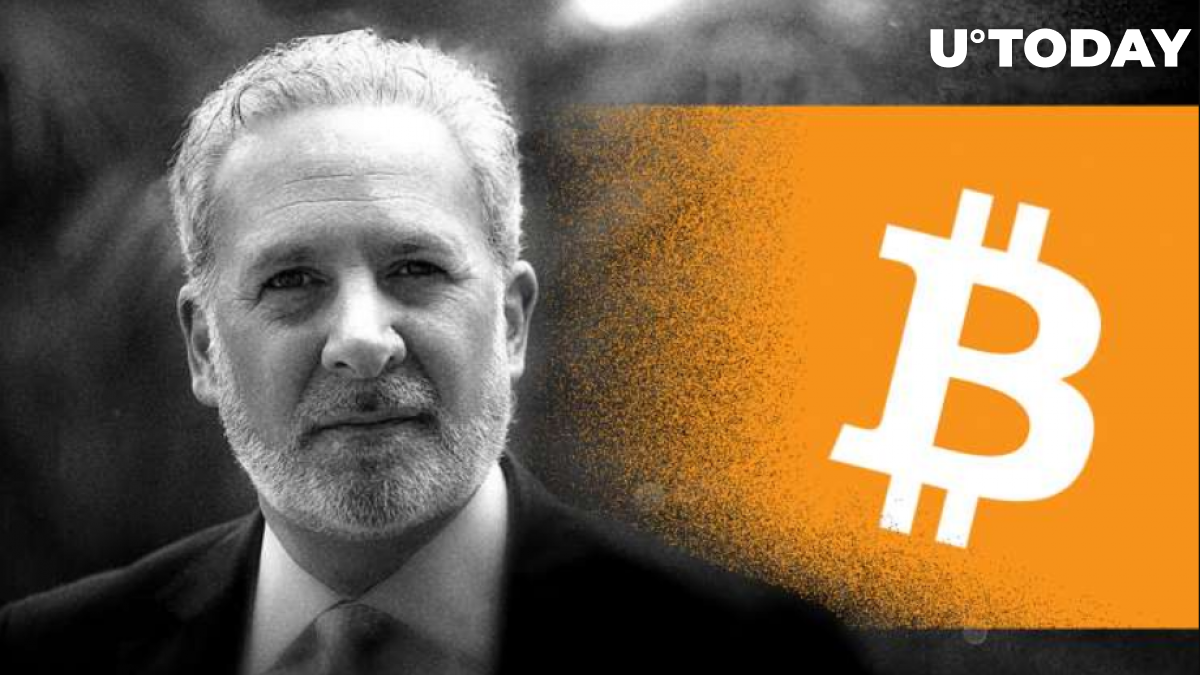 In an unexpected turnaround, Peter Schiff, one of the harshest Bitcoin critics, has taken to Twitter, to ask for some sats.

The address posted in his tweet, however, belongs to Spencer Schiff, the gold bug’s 18-year-old son who doesn’t share his father’s blind skepticism towards the world’s largest cryptocurrency.

The younger Schiff is a Bitcoiner

They, however, have diverging views on crypto. While the 57-old financial commentator spent the last decade trashing Bitcoin, his offspring routinely posts bullish tweets about BTC, comparing it to precious metals:

“The simultaneous surge in the prices of gold, silver, and bitcoin represents a repudiation of global currency debasement and the regime of fiat money.”

This disagreement recently became a subject of ridicule on crypto Twitter, which prompted Schiff to take the high road and embrace his son’s “bitcoinization.”

After some expressed their doubts about the real owner of the wallet, the younger Schiff confirmed that the addressed does belong to him.

Schiff has “lost” his Bitcoin wallet

Ironically, Schiff himself owned Bitcoin that was gifted him by fellow libertarian and ShapeShift founder Erik Voorhees in 2018.

In January, he caused a stir by losing access to his wallet and blaming Bitcoin for that:

“I knew owning Bitcoin was a bad idea, I just never realized it was this bad!”

As reported by U.Today, Schiff simply forgot his PIN that he confused with the seed phrase, thus exposing his lack of rudimental understanding of how Bitcoin works.