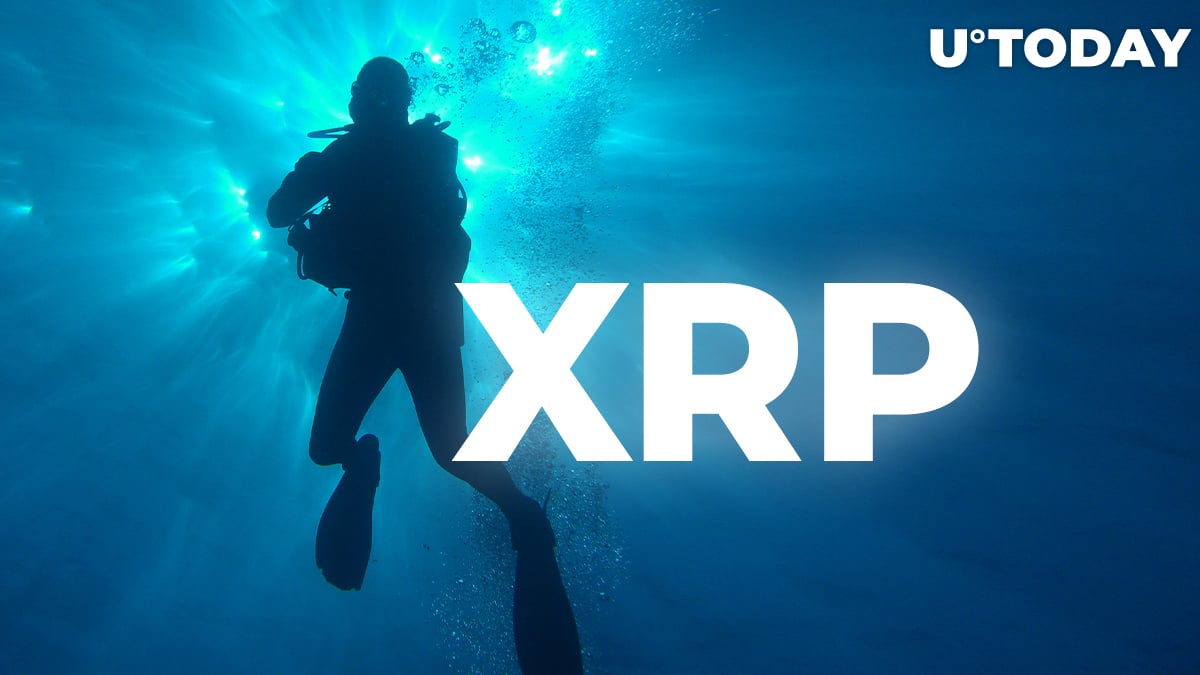 This is the lowest level the beleaguered token has touched since Feb. 23.

XRP has once again tapped its pivotal support on the hourly chart, but it has so far managed to hold it.

After making plenty of noise with its manipulated pump-and-dump campaign at the beginning of February, the token is now poised to finish this month down nearly 16 percent.

As reported by U.Today, XRP spiked 20 percent in one day on Feb. 22, the day Ripple had its first pre-trial conference with the U.S. Securities and Exchange Commission. The rally proved to be very short-lived. XRP tanked over 35 percent the following day before clawing back some of its losses.

XRP’s most recent plunge hardly makes it an outlier. Presently, the whole market is in the middle of a sharp sell-off, with Bitcoin (BTC) dipping to as low as $43,782 earlier today.

Ethereum (ETH) is currently the biggest laggard in the top ten, closely followed by Litecoin (LTC).

Over $664 million worth of cryptocurrencies has been liquidated over the past 24 hours, according to Bybt data.