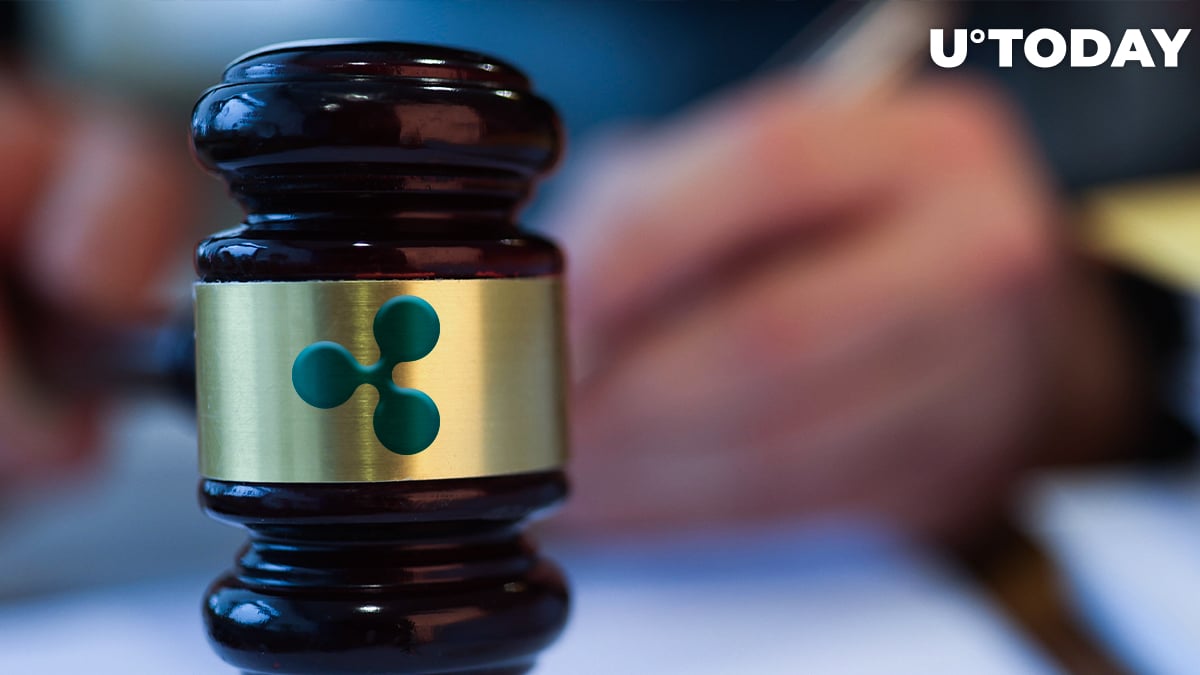 Ripple-affiliated XRP remains the only cryptocurrency in the green amid a major market sell-off. It is up over five percent at press time.

Earlier today, the token rallied over 23 percent in only one hour to an intraday high of $0.65, but it has since erased most of its gains.

Yet, unlike many major altcoins with double-digit losses, XRP has managed to stay above the flatline.

The most obvious near-term catalyst is the first pretrial conference between Ripple and the U.S. Securities and Exchange Commission that is going to take place virtually at 10.00 a.m EST (5 p.m. UTC).

Such conferences are meant for both parties to outline the main issues of the case. Judges can also encourage them to settle their disputes out of court.

As reported by U.Today, Ripple and the SEC submitted a joint letter in which they stated that there were no prospects for settlement at that moment last week.

The discovery phase of litigation is expected to end no earlier than Aug. 16, according to the aforementioned letter.

The securities regulator sued the blockchain company on Dec. 22, triggering a more than 70 percent XRP crash within the same month.