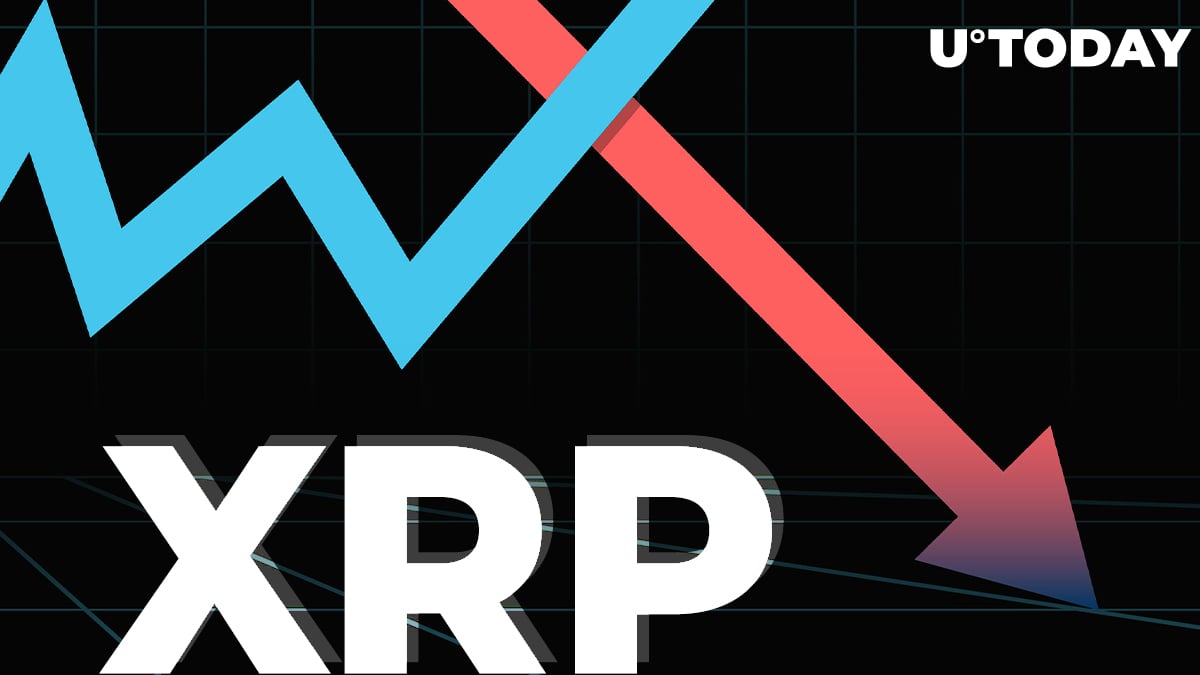 XRP has dropped to the seventh spot on cryptocurrency ranking site CoinMarketCap for the first time since June 2014.

Back then, it fell below meme coin Dogecoin that is currently riding high because of excessive attention from celebrities and the retail crowd.

This time, XRP has been flipped by Binance Coin (BNB), the utility token of the Binance exchange.

BNB is thriving off of Binance’s DeFi foray

After entering the top 10 largest cryptocurrencies by market cap for the first time back in February 2019, BNB has stuck around. Until now, however, its presence among the large-caps was mostly inconspicuous.

Things have changed in the first quarter of 2021. BNB has so far rallied over 360 percent in less than two months, challenging the biggest altcoins. On Feb. 17, it hit a new all-time high of $175.

Binance Smart Chain (BSC), a parallel blockchain to Binance Chain, has successfully ventured into the decentralized finance sector after its launch in September 2020.

Even though that Binance, as the biggest BNB holder, holds significant sway over BSC, its rapidly growing number of users doesn’t seem to be concerned by this decentralization trade-off.

Despite seeing fierce rivalry from numerous competitors that are desperate to steal its DeFi lunch, Ethereum continues its march toward the much-awaited $2,000.