Alex Dovbnya
All the top altcoins are outstripping Bitcoin, with Bitcoin SV (BSV) leading the pack 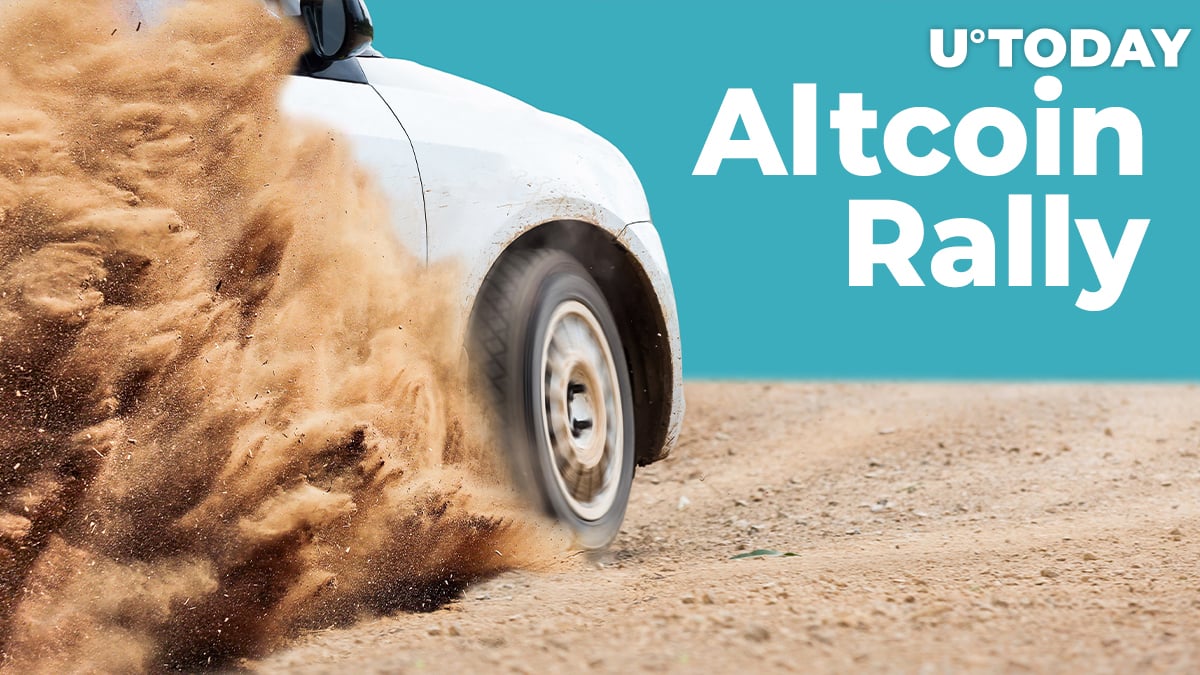 June 6 started with a bang for most altcoins, which are currently enjoying a very green day, according to CoinStats data.

Bitcoin SV (BSV) is leading the pack with more than a 12 percent price spike (the fifth best-performing coin in the top 100).

Ethereum, the largest altcoin with a market cap of $25.6 bln, is also on a roll after its price surged more than five percent to $236.

While Bitcoin is also up more than two percent, the crypto king is currently lagging behind every major altcoin.

It remains closely correlated to U.S. stocks, which are having another splendid day. The Dow has just opened more than 300 points higher.

Due to the ongoing rally, Bitcoin’s dominance slipped below 65 percent, its closest level since Apr. 29.

Aave LEND (ALEND), the token behind the eponymous Ethereum-based lending protocol, is the top gainer in the top 100 after a 26 percent uptick.

AVA, the native token of Travala.com is also up 23 percent on the recent partnership with booking behemoth Expedia.