Yuri Molchan
The old-school trading veteran Peter Brandt bashes Link and other ‘shitcoins’, saying Bitcoin is the only worthy one, while the community is trying to convert him 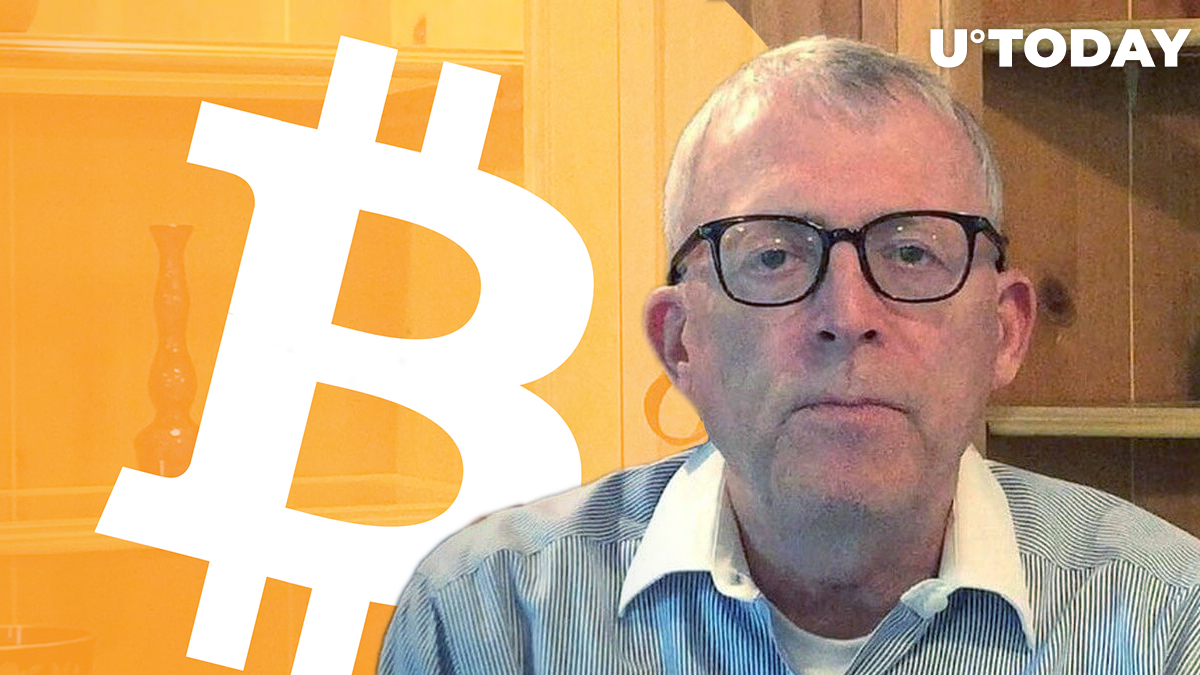 In the course of a recent discussion on Twitter, the old-school trading expert Peter Brandt got a question about a possible potential of Chainlink (LINK).

The trading legend replied that he does not bother speculating in ‘shitcoins’, saying that Bitcoin is the only digital asset worth discussing.

After posting a video with a Bitcoin price forecast, Brandt got a question from one of his readers about LINK. The reply the trader provided surprised and shocked people in the comment thread.

I see no reason to speculate in the $8hitcoins. There is $BTC, then there are the pretenders.

A Twitter user believes that Brandt is supporting only Bitcoin since he provides his content for the mainstream audience, hence the praise of the flagship crypto BTC and neglecting altcoins.

The service he's providing is for mass consumption, and as long as he's wearing his trading hat.....

This is not the first time Mr Brandt has expressed a negative opinion about altcoins. Earlier, U.Today reported that the expert called them ‘cheap pretenders’. However, previously, he did make predictions on XRP and ETH prices.

On Sunday, December 8, U.Today reported that in his recent video, Peter Brandt stated that the long-term potential of Bitcoin allows it to finally reach at least $100,000 in the future.

However, as per his other recent forecast, a short-term one, the father crypto may turn bearish and plunge to the $5,300 area in summer next year.

Many in the community though hope that by that time the BTC price will, on the contrary, surge, since in May 2020 the third Bitcoin halving is to take place.