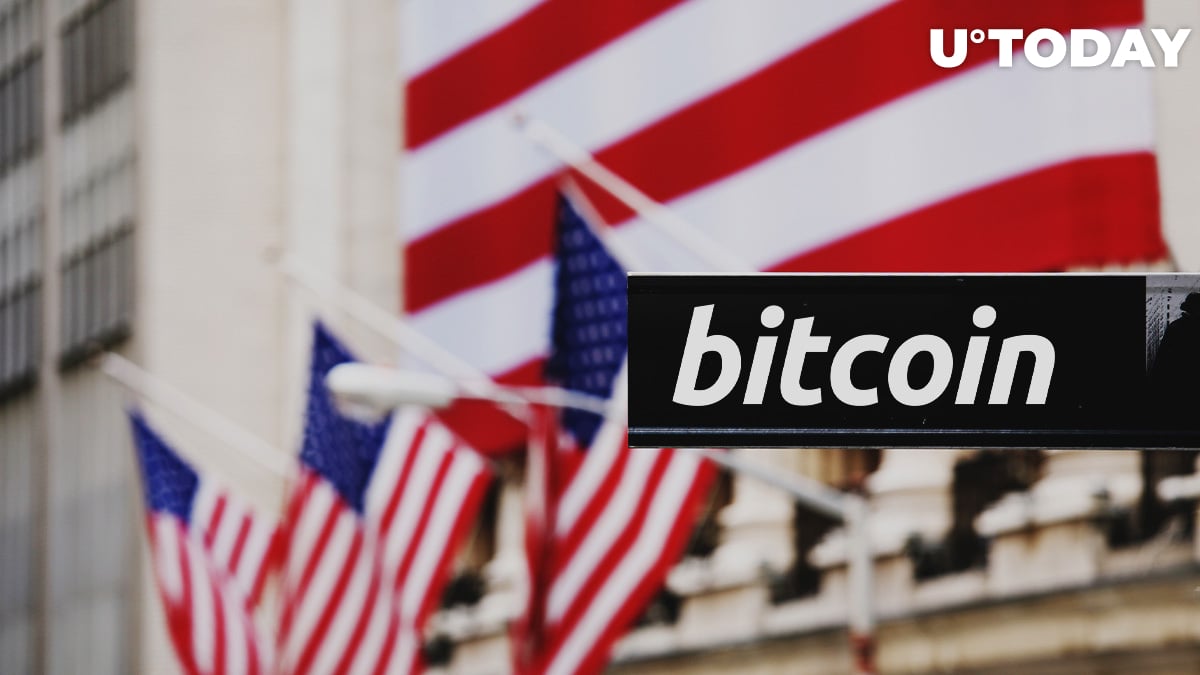 Bitcoin's correlation with U.S. equities has reached its highest level ever, according to BitMEX Research.

The coronavirus-induced liquidity crisis has proven that crypto might not be the most reliable hedge for investors who want to shield their wealth during the severe pandemic.

More liquidity available to investors and enthusiasm for new technology, may be driving price movements in both stocks and Bitcoin. Bitcoin may now offer less protection from a financial collapsehttps://t.co/nVSh9l3h0L pic.twitter.com/2GHuemgRmV

Bitcoin used to act as a safe-haven asset since it moved in tandem with gold against the geopolitical backdrop that involved such events as the Cypriot financial crisis (2012-2013) and the upset victory of Donald Trump (November 2016).

However, when BTC ushered into the mainstream in 2017, it started to display the characteristics of a risk-on asset, thus becoming somewhat ambidextrous.

During the coronavirus mayhem, in which, in John Bollinger's words, all correlations tend toward zero, BTC simply became a high-beta proxy for equities.

In today's newsletter, Bloomberg's Joe Weisenthal notes that the demand for gold is soaring right now because investors view it as the only viable safe haven. Coupled with the disruption of gold's supply chain, this presents a perfect bull case for the lustrous metal.

This flies in the faces of anti-gold Bitcoiners who believe that its digital version could ultimately replace bulky rocks.