Vera Yurina
Litecoin price forecast 2019: The coin has the chance to reach the value of $230. What are the factors contributing to LTC growth? 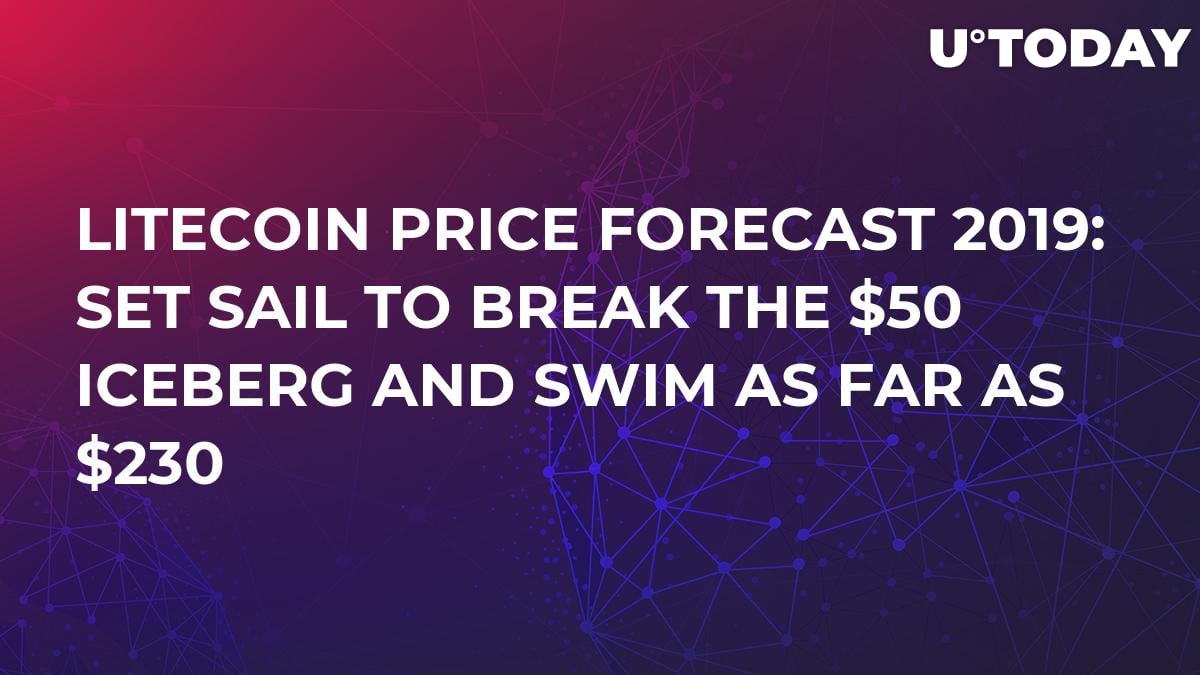 Following Bitcoin’s path, Litecoin seems to be on the rise: it’s becoming quite popular among investors and is slowly gaining in price. There’s a very high probability that it will trade higher than $30 all year long, but what about its highest points? 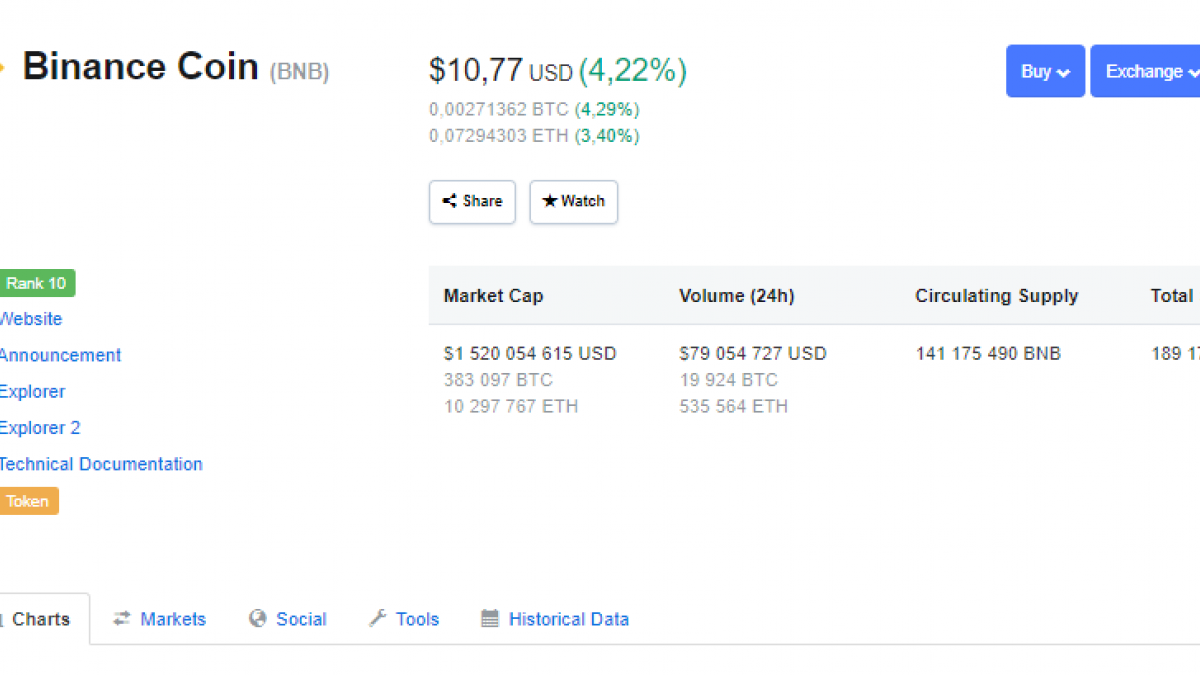 Focus on numbers: Litecoin’s future in 2019

Although the bearish period seems to be over, the crypto market is still highly volatile. That’s why making any short-term predictions is quite hard. However, it doesn’t discourage analytical websites and people from making their own forecasts.

Thus, according to publications on various crypto websites, Litecoin has enough potential to reach the $1,000 edge. Some articles mention the number $2,000 – it seems to be far from reality. What are these suggestions based on? It’s not clear.

However, these forecasts are on par with predictions from some experts. For example, George Tung, a cryptocurrency analyst, claims that Litecoin will reach $1,500 towards the end of 2019. Brian Kelly, the head of BK Capital Management (LLC), is sure we might witness an LTC price of $500 or even $600 by the end of this year. Though conservative, this approach seems to be close to reality.

In November 2017, Litecoin was traded at $100 and investors managed to enjoy 25x ROI. If the market is hit by the bullish wave again, the scenario can repeat: LTC might jump from its current $48 to $1,200. But what if that won’t happen?

What will kick-start Litecoin growth?

Here’s the whole gamut of factors that can make Litecoin soar separately or altogether:

Thus, Litecoin is getting more and more media attention, which only contributes to its growth. Some Internet users are sure that it has to reach the $50 mark to get back on track and start gaining in value. This event is definitely around the corner!