Litecoin Spikes 10 Percent, Getting to Be #4 Among Top Ten Due to Dev Community’s Activity 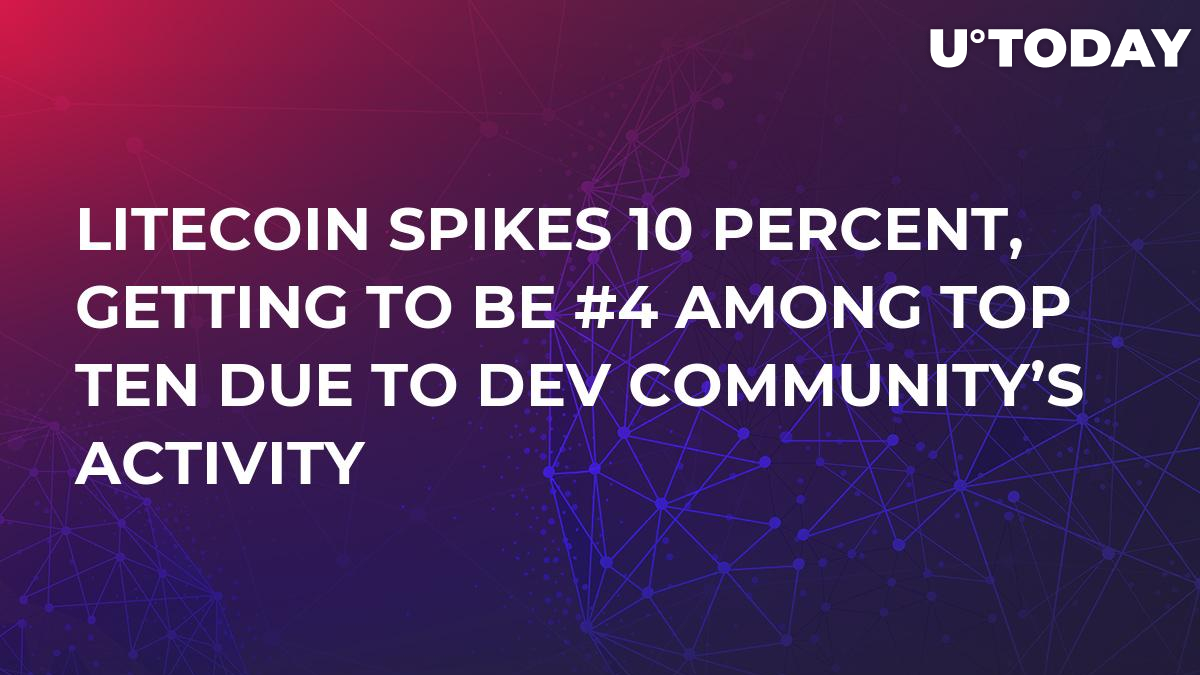 By jumping ahead, Litecoin (LTC) has outperformed EOS, which previously had been holding to spot #4.

The LTC advance in question has been the result of the recent updates that the community of open-source devs has come up with recently, working to improve scaling of LTC and implement some new privacy technologies, i.e. Mimblewimble and Confidential Transactions.

The Litecoin dev team has been busy working on Confidential Transactions and Mimblewhimble. These two solutions were first of all created for the Bitcoin platform in summer 2016.

The fact that the protocols of LTC and BTC are the same in many ways, has let LTC devs experiment with applying the two aforementioned solutions to the Litecoin network.

In January, the LTC founder Charlie Lee mentioned that the community of Litecoin devs intends to launch Confidential Transactions by the time 2019 is over.

The two aforementioned technologies are focused on privacy and let LTC user conduct payments without having to disclose themselves.

Experts believe that the Litecoin short-term price value has increased in particularly due to the work of LTC developers on the implementation of the new privacy features.

Analysts reckon that LTC may recover its former price level of $50 within a short time period and maintain the momentum. 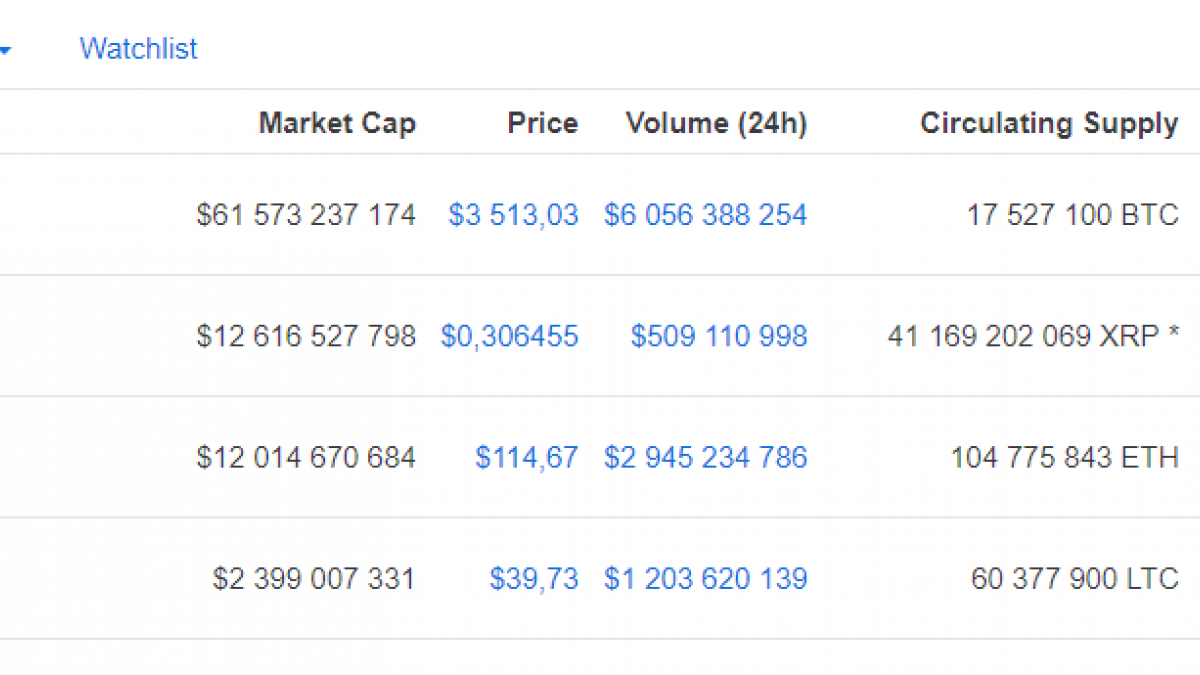