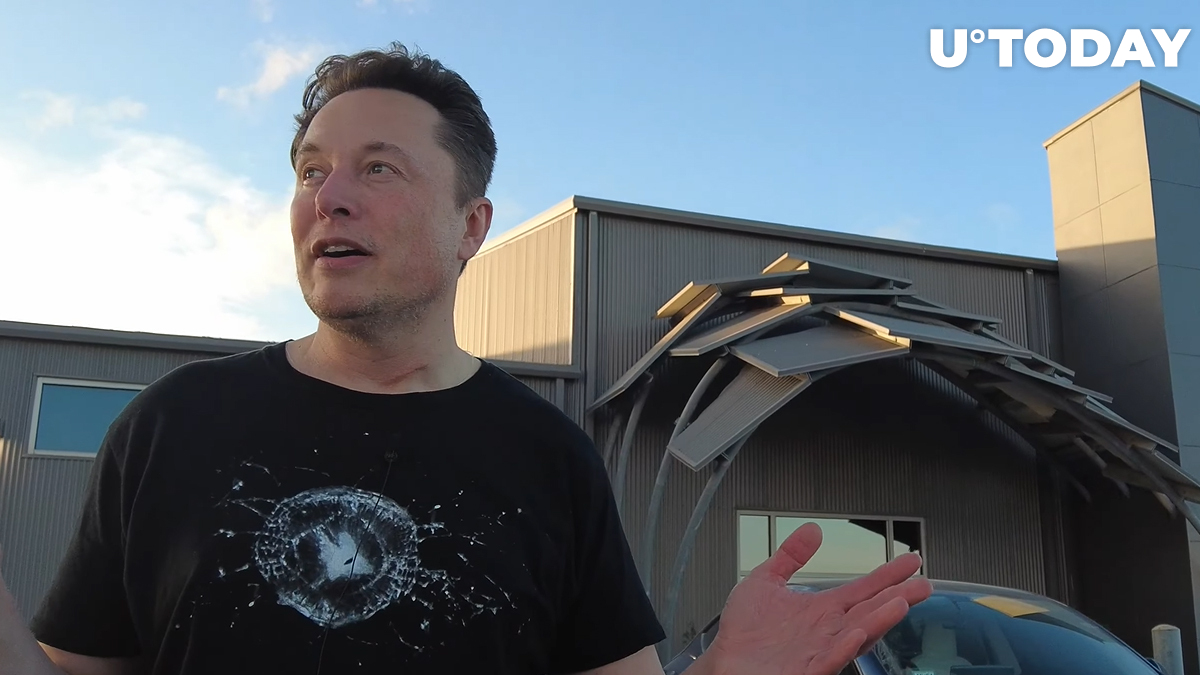 The amendment works in favour of Proof-of-Work miners and against Proof-of-Stake ones (and crypto projects that run on these consensus algorithms), among other its provisions.

The head of the largest and publicly trading US crypto exchange, Coinbase, has tweeted that now we are witnessing one of the moments that may define the future of the crypto industry.

By proposing the crypto tax provision and a late amendment to it, supported by the administration of the president Joe Biden, the government is trying to decide which crypto project will survive in the future and which will not.

The new amendment favours PoW-based crypto projects and “proof of stake validators to comply with the impossible”.

In the nascent blockchain industry there are every projects emerging every day, Armstrong wrote, and by making hasty legislative decisions, the US government runs a big risk to “get it wrong”.

3/ This is the government trying to pick winners and losers in a nascent industry today, where some new technology is being developed every month. They are guaranteed to get it wrong, by writing in a few exceptions by hand today.

The centibillionaire Elon Musk commented that it is the wrong time now for deciding which crypto projects should be allowed to operate freely and which will not make it to the future.

Besides, the Tesla CEO said that the situation is not that bad to impose such hasty legislation.

As reported by U.Today earlier, the founder of Cardano and IOHK Charles Hoskinson also poured heavy criticism on the aforementioned crypto taxation amendment by Senator Portman, urging the crypto industry to stand together against this, leaving aside all differences, likes and dislikes.

The son of legendary John Lennon, the pro-crypto Sean Ono Lennon supported him on Twitter.

The new amendment is expected to be voted on Saturday, August 7.

Agreed, this is not the time to pick technology winners or losers in cryptocurrency technology. There is no crisis that compels hasty legislation.