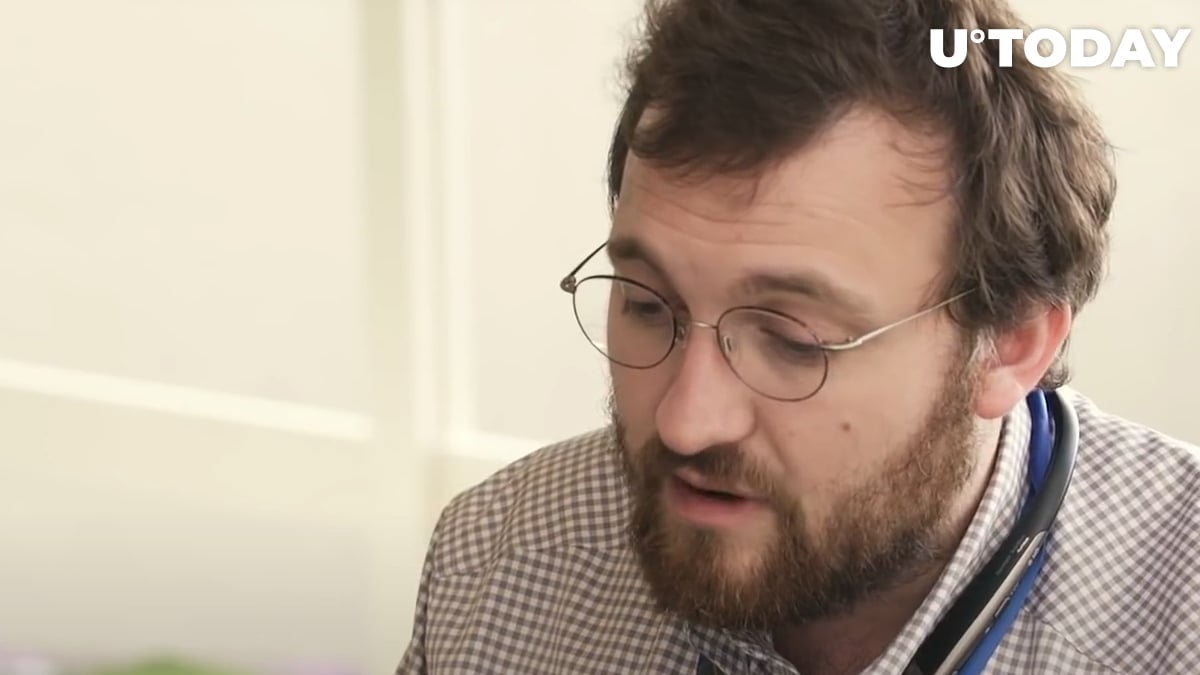 In a recent video, the founder of Cardano and IOHK, Charles Hoskinson addressed the U.S. crypto community regarding the amendment offered by Senator Portman and a few others that makes crypto taxation a lot tougher than it is now.

Hoskinson has suggested several simple steps that can prevent this amendment from being adopted in a vote on Saturday. Some solutions he suggested are the same offered by pro-crypto U.S. Senator Cynthia Lummis in her Twitter blog.

Being Productive in the Face of Chaos https://t.co/Vl3ACtCLy1

Mr. Hoskinson believes that step number one for all members of the U.S. crypto community is calling their senators' and congressmen's offices, emailing them and sending them letters.

In all three steps, crypto supporters should tell their congresspeople what their concerns are if the amendment does get passed. Crypto community members should make it clear how important crypto innovation is for the future of average people in the U.S., as well as for businesses.

If senators see a tsunami of messages coming in by phone, email and snail mail, at least something might be done, Hoskinson believes.

The second suggestion that Hoskinson reckons is vitally important is to create a website where politicians and lawmakers would be divided into two groups: pro-crypto and anti-crypto. That should be an industry-wide effort, he added.

The whole industry must come together and set maximalism aside in the face of greater concerns for everyone. At the end of the day, the IOHK founder suggests supporting pro-crypto politicians financially in their campaigns and boycotting those who vote for the Portman amendment and tougher tax measures on the crypto industry.

Hoskinson wants the legislators who vote for the amendment to face the negative consequences from their electorate and realize that they made the wrong choice, facing the political aftermath of their actions.

Every time they run for election, Hoskinson hopes, pro-crypto politicians will be met with massive support, while anti-crypto ones will see their support fading.

Educating people and getting media attention

The third important point is that everyone, from large and small companies to average crypto enthusiasts, should educate as many people on crypto and the amendment as possible—by blogging, tweeting about it and more.

As for himself, IOHK and Cardano, Hoskinson stated that he would do his best to get as much media attention on it as possible and asks other companies—even Cardano haters, like Blockstream and ConsenSys—to do the same.

We will eventually get rid of anti-crypto candidates and replace them with those who realize the importance of crypto for the future of humanity, including the way markets will function and how people will be allowed to earn money and pay taxes on it.

Besides, political and regulatory decisions made in the crypto industry in the U.S. are likely to set an example to governments around the world.