Alex Dovbnya
U.S. Treasury Secretary Janet is reportedly opposing the Toomey-Wyden-Lummis amendment to the much-talked-about provision in the infrastructure bill 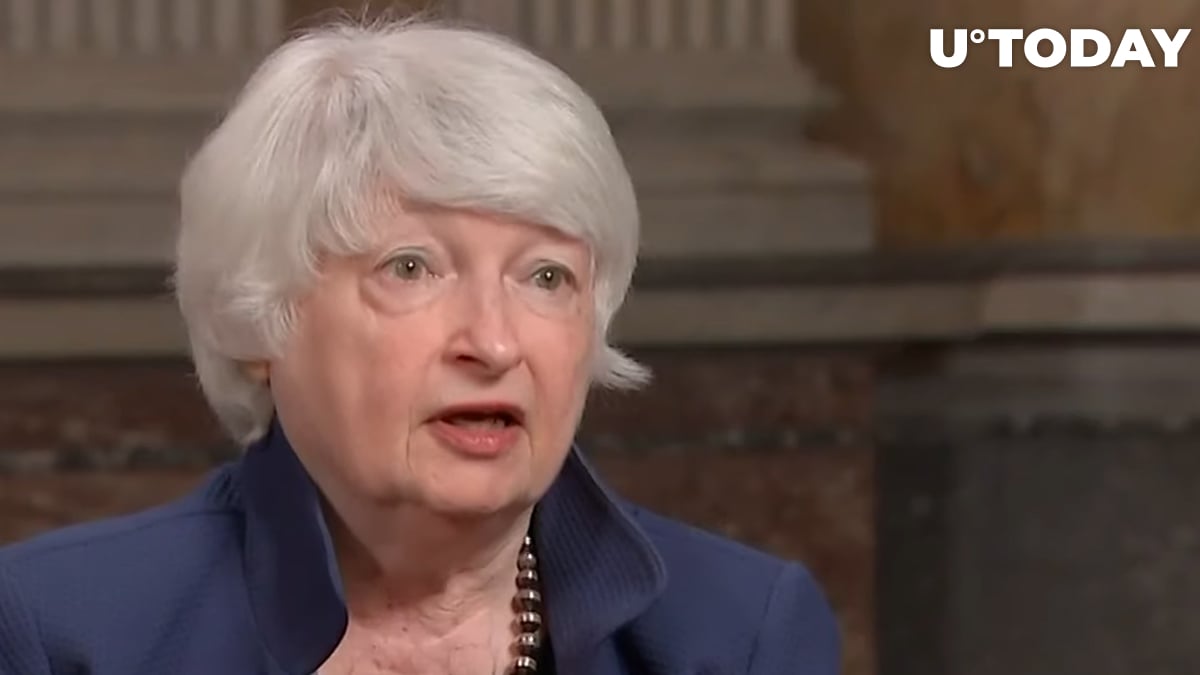 According to a report by The Washington Post, U.S. Treasury Secretary Janet Yellen privately voiced her dissatisfaction with a favorable amendment to the cryptocurrency tax provision in the infrastructure bill that was proposed by a bipartisan group of senators, namely Patrick Toomey (R-PA), Ron Wyden (D-OR) and Cynthia Lummis (R-WY).

Yellen reportedly had a conversation with Wyden to sway the Democratic lawmaker, according to sources privy to the matter.

While it seemed that the crypto industry was close to succeeding in its effort to get the rewrite it wants after flexing its impressive lobbying muscles in Washington, Sen. Rob Portman (R-OH), the lawmaker behind the cryptocurrency-related provision, unexpectedly came up with a dueling amendment together with Sen. Mark R. Warner (D-VA). It only proposes to exclude proof of work (PoW) miners as well as software and hardware sellers.

The Portman-Warner plan has a major ace up its sleeve: the support of the Biden administration. White House spokesperson Andrew Bates praised the alternative amendment for striking the right balance.

Some members of the Bitcoin community had a feeling of schadenfreude, and supporters of popular proof of stake (PoS) blockchains were up in arms. As reported by U.Today, IOHK's Charles Hoskinson was particularly critical of the last-minute amendment, urging his American followers to contact their senators. Several Cardano stake pool operators claimed that they would have to leave the U.S if the bill is passed.

Coin Center's Jerry Brito claimed that the U.S. government was trying to pick winners and losers by prioritizing proof of work (PoW) over proof of stake (PoS), a statement that was also echoed by Ripple's general counsel Stuart Alderoty.

Senators are expected to hold a high-stakes vote to choose one of the competing amendments on Saturday.