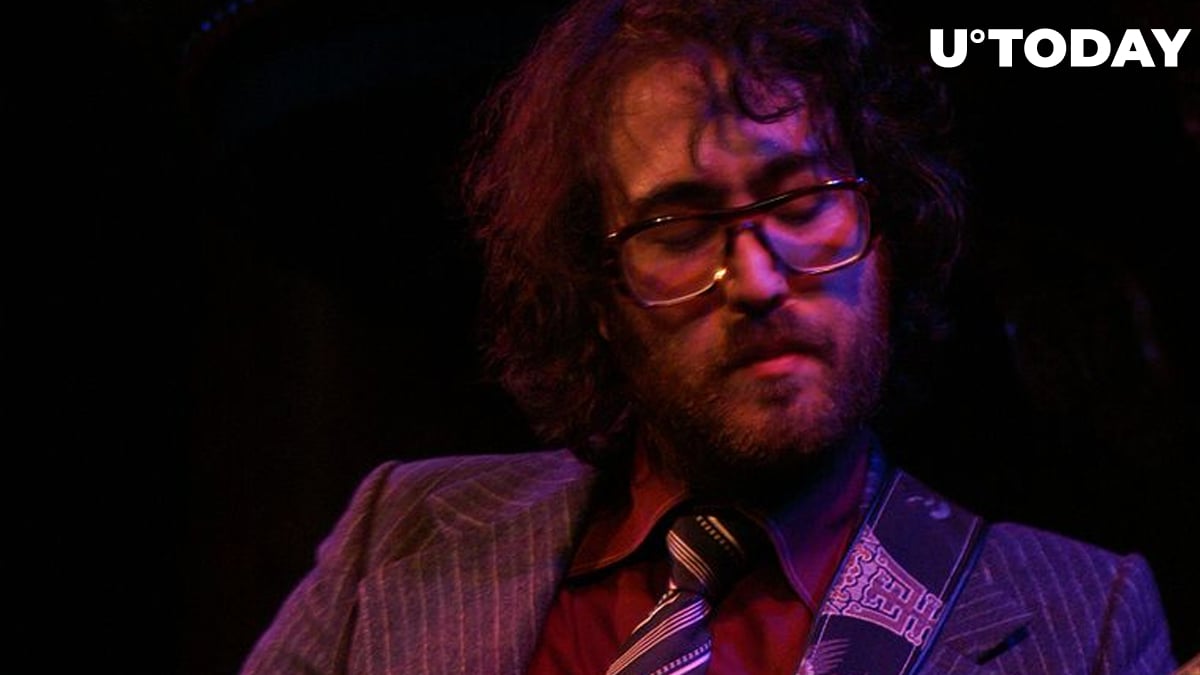 The younger son of legendary Beatles musician John Lennon, Sean Ono Lennon, is known for his pro-crypto stance, and his pro-Bitcoin stance in particular.

He has taken to Twitter to comment on the recent live stream video published by Cardano and IOHK founder Charles Hoskinson to support his thesis.

Lennon slams the White House for supporting the anti-crypto amendment

Lennon tweeted that the crypto industry is about returning power to the people, taking it back from banks and governments. For this reason, he says, crypto is a major threat to economic and governmental hegemony.

Thus, he is not surprised that the White House has supported the amendment to the crypto taxing initiative suggested by Senator Portman.

Lennon supports the recent message to the crypto industry delivered by Charles Hoskinson in a live stream, where he calls for an industry-wide response to the tough crypto taxing initiative and anti-crypto U.S. senators and congressmen.

Crypto threatens the very pillars of state and economic hegemony, returning power to the people. It is thus no surprise that the White House supports a bill that would cripple progress in this industry in order to placate the overlords. Watch @IOHK_Charles https://t.co/MWMfUnQ0l7

Lennon refers to the White House as crypto "Luddites"

In another tweet, when replying to a comment, Sean Lennon reminded prominent trader and crypto blogger Ivan on Tech about the existence of powers that are always against tech progress since the new machines will push them out of business.

As an example, he mentioned the horse industry protesting against the first automobiles and trains, and telephone companies slamming the Internet and the free connection it offers.

Now, Lennon says, bankers are against crypto because they are afraid to lose their astronomical profits and power...and here comes the U.S. government to support them.