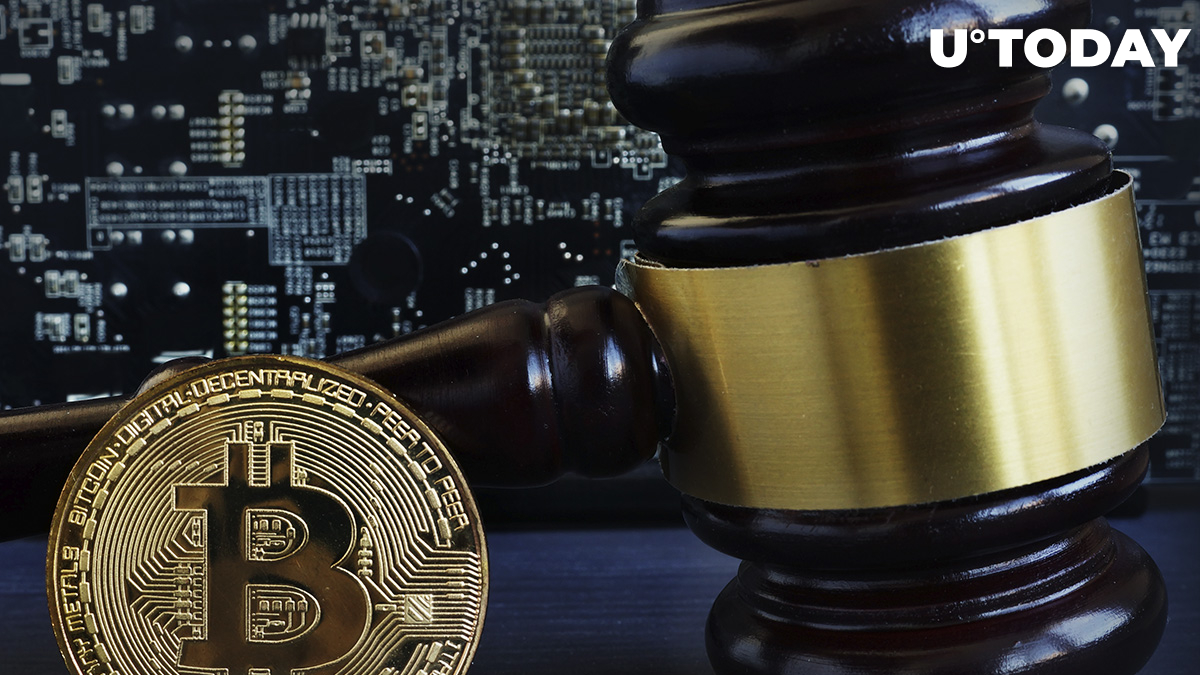 On Thursday, the U.S. Senate was not able to finalize a $1 trillion infrastructure bill that would include cryptocurrency taxing. The Senate will try again on Saturday, according to Reuters. The senators are going to vote on limiting debate and move toward passing the bill.

The $1 trillion infrastructure bill is aimed at the realization of construction projects across the country. The country's crypto community was not happy about the bill going through since it is aimed at collect more than $25 billion over the next decade from cryptocurrency users and traders. New rules may require cryptocurrency brokers to report information about their trades to the IRS. Information will include buying and selling prices of the digital assets, transfers between brokers and any transaction worth more than $10,000.

The general frustration of the community was caused by the "broker" definition proposed by the bill; that is, anyone who is "responsible for regularly providing any service effectuating transfers of digital assets on behalf of another person." Such a definition might include miners, software developers, stakers and other individuals who are not acting as traditional brokers in the cryptocurrency industry.

Previously, the Congressional Budget Office stated that the legislation would generate an additional $256 billion for the budget over 10 years.

The Senate will try to finish the bill ahead of the traditional five-week summer recess, which might become a barrier for the finalization of the bill in the upcoming months if it is not concluded on Saturday.