BTC, ETH, XRP Price Prediction — Bulls Closed the Week with New ATH. Can They Fix the Position Until June?

Denys Serhiichuk
After the market pump over the weekend, ?top coins are not going to “relax”. Can such a scenario remain ??till the end of spring? 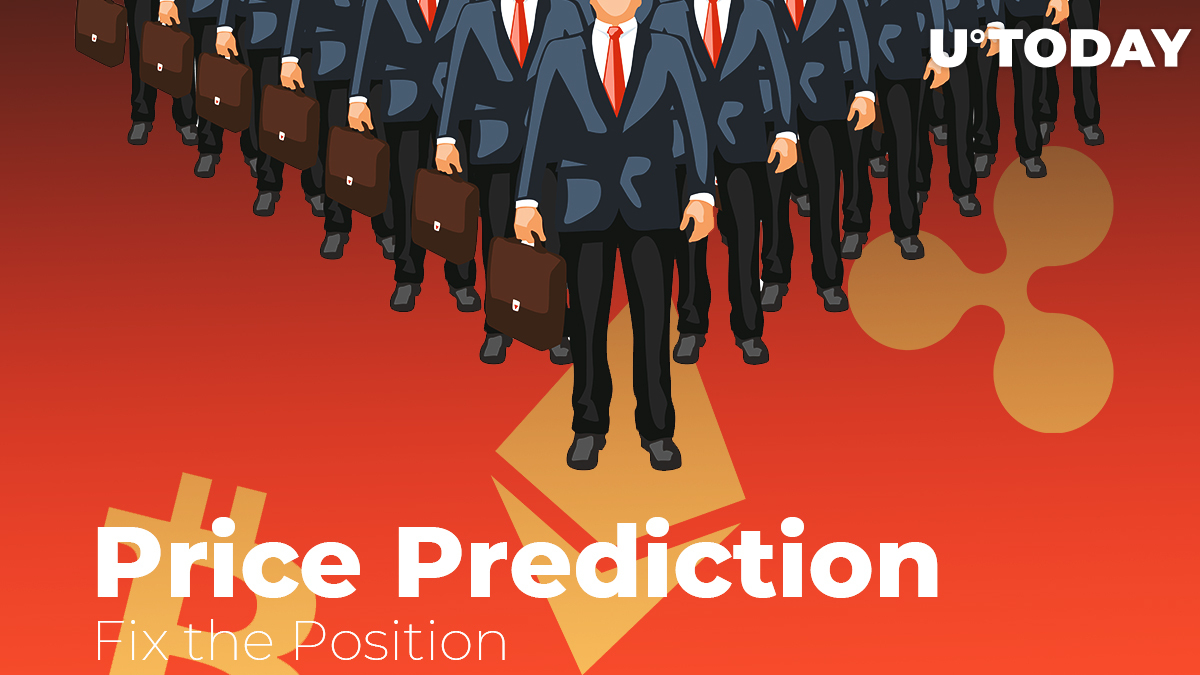 After several weeks of bullish movement, a bearish retreat, and an even bigger bullish run, there was a breakthrough on the cryptocurrency market over the weekend.

On Sunday, May 26, the price of the first cryptocurrency updated the new maximum of this year, having managed to grow by several hours by almost $800 and get to the levels above $8,800.

All top cryptocurrency have followed BTC’s example; Litecoin has soared by 11% while the price of Bitcoin Cash has increased by 9% overnight. Meanwhile, the total market capitalization has risen by $30 bln over the weekend.

Such growth is not spontaneous, as the popularity of digital assets is increasing, based on the daily transaction volume. The leading cryptocurrency has already surpassed American Express by the number of transactions and is getting closer to MasterCard.

Concerning the technical analysis, the situation on the market looks the following way.

Our prediction made the previous week more than justified itself, as Bitcoin did not just reach $8,100 but could jump to $8,600. On the Bitstamp exchange, Bitcoin reached $8,802, after which it adjusted to levels at the $8,600 area.

On the hourly chart, the price of Bitcoin has rocketed by more than 10% in just over the last 2 days, breaking all levels on the way to $9,000; however, that level was not reached. According to the technical analysis, the current price rise does not look like steady growth but rather a pump. The RSI indicator is located in the overbought zone, suggesting a potential rollback.

So, the nearest scenario is reaching the previous resistance area at $8,400 in a few days.

If there are no precise fundamental reasons for BTC’s rise, Ethereum’s growth may be backed up by some news background. The founder of ETH, Vitalik Buterin, has announced that the network needs to update the transaction sending protocol by introducing a mixer to anonymize Ethereum.

The leading altcoin also followed our previous scenario, and $261 was achieved earlier than predicted. On the 1-hour graph, Ethereum is looking better as Bitcoin still has strength to rise to $280 since the RSI is located on the verge of the overbought zone. However, that resistance will not be broken so fast, and most likely, the quotes will return to $265 first.

Ripple is almost copying Ethereum’s patterns; at the moment of writing, the prices of ETH and XRP have increased by nearly the same amount.

On the hourly chart, XRP could break the critical level $0.40 and fix above it. At the moment, there are no signs of a deep correction, as the bullish potential is not over. The technical indicators confirm such tendencies, as MACD and RSI are showing growth to $0.4280 in the short-term scenario.