Alex Dovbnya
Now, it’s time? ? for the bulls to brace themselves for a major test – the psychologically ⚠important $10,000 Bitcoin price tag 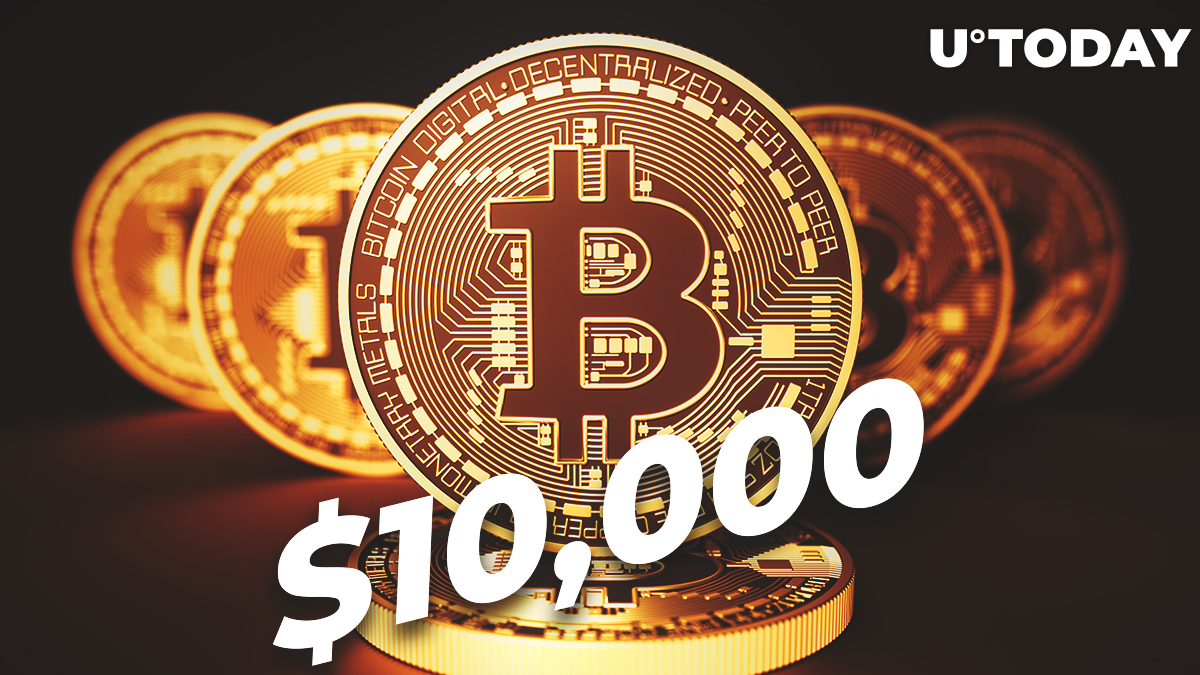 The king has awakened.

After going back-and-forth for about two weeks, Bitcoin, the biggest cryptocurrency by market capitalization, finally broke above a pivotal resistance level of $8,500 after its price surged by almost ten percent.

At the time of writing, the BTC price is sitting at $8,692.46 with the possibility of a further breakout.

BTC is only going higher

As reported by U.Today, the BTC price plunged 20 percent on May 17 after recording a string of impressive gains.

The crash to $6,300 was allegedly caused by a lone actor who coincidentally placed a gargantuan sell order before that black swan event.

After the bears had their field day, the BTC price quickly rebounded with a 22 percent price increase as of May 27. Overall, the price of Bitcoin surged by a whopping 140 percent this year with many experts predicting higher numbers.

It is worth noting that Bitcoin’s 200-day MA indicator recently turned bullish for the first time in 2019.

Altcoins are following the lead

Other cryptocurrencies also started surging in synch with Bitcoin. Ethereum, the number one altcoin, surged above $270, and it is not far-fetched to assume that it may soon breach the $280 mark.