Ripple CEO Sees XRP as the Bridge Between Banks and Crypto — Will This Make XRP’s Price Explode?

Jack Thomas
Ripple is actively pursuing? the banking market, and if they can crack it like their CEO believes, will that be the ??time for XRP to explode? 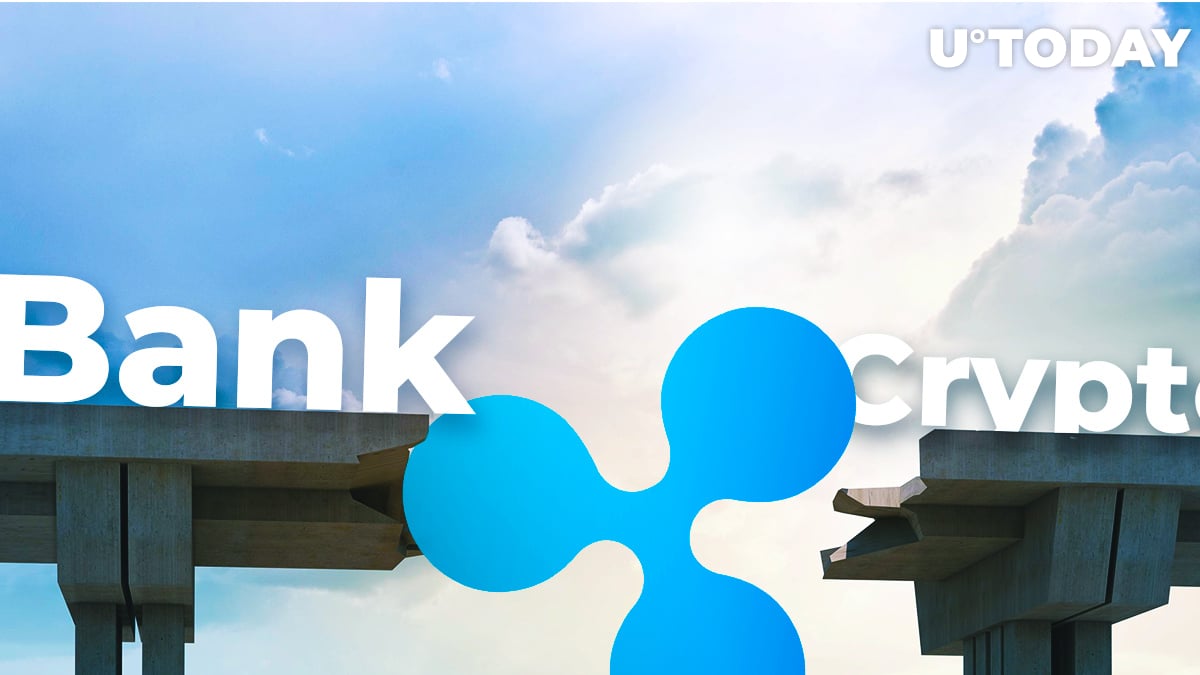 When banks started taking notice of cryptocurrencies, they treated them as hostile and shunned them as much as possible in fear that they would be a threat to their monopoly over the global control of money.

That sentiment has changed somewhat as banks are quite interested in blockchain and the efficiencies it can bring to the banking world, but there is still a little animosity between the two monetary systems.

Through it all, though, Ripple has been diving headlong to try and bridge this gap between banks and cryptocurrencies, and their CEO, Brad Garlinghouse, believes it is fully possible for these two sides to get along and prosper.

If the point of critical mass is reached in terms of banking adoption of Ripple and its XRP token, is it possible that XRP will become top dog and see its price explode as demand skyrockets?

In a recent interview, Garlinghouse suggested that the biggest banks need to embrace cryptos along with their underlying technology, blockchain, as his company continues to pick up key partnerships with smaller banks across the globe.

“I don’t think banks… governments will go away. Banks are applying a very important regulatory framework that I actually think is important for society. I personally believe that banks will continue to serve that role, they’re good at it… I think this is a new set of technologies that they can benefit from to grow their business,” explained the CEO.

In recent times, most cryptocurrencies have realised their continued existence, they need to be regulated and come in line with existing governments, and even banking regulations – and this has been Ripple’s prerogative since day one.

Waiting for the big break

While Ripple has made many major partnerships with banks across the globe, it is yet to rope in a major one, and it has yet to implement XRP fully as a viable option beyond an experiment.

However, there is a lot of belief that if Ripple can prove to a major bank this is the way of the future, then the XRP token will suddenly take off in terms of value as people scramble to be a part of a new banking wave.