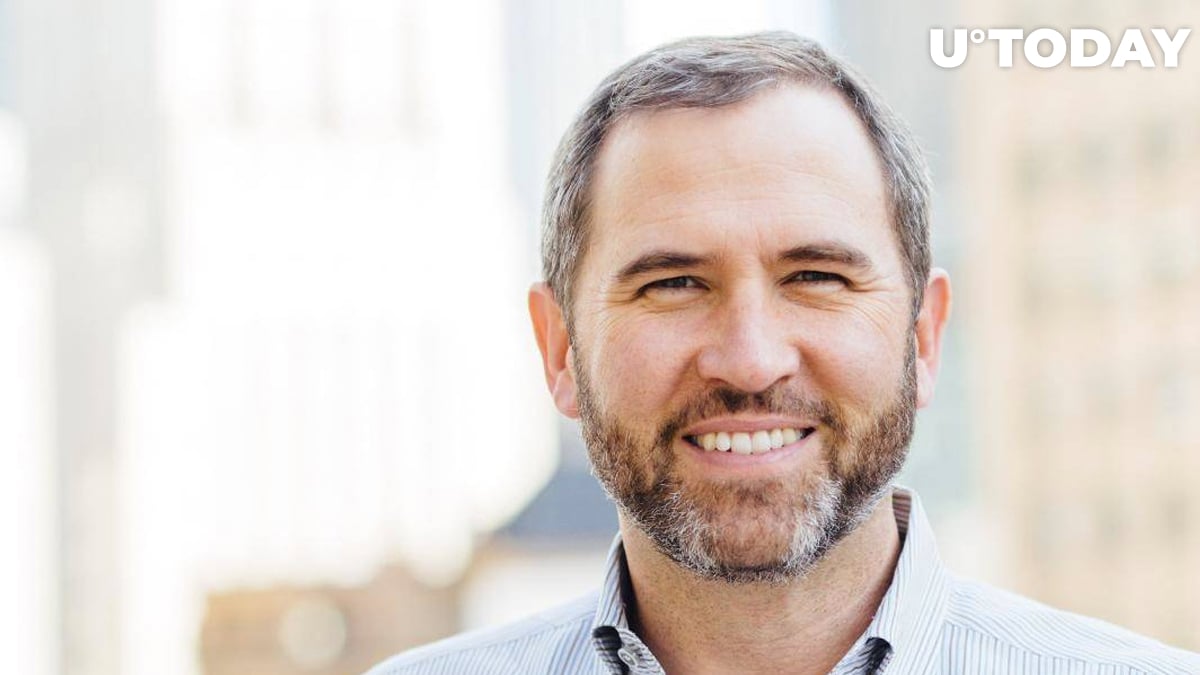 Despite the recent news regarding Ripple presenting wrong data about the real amount of XRP stored in the company’s escrow deposits, Ripple’s CEO still presents his company as one of the most reliable and successful crypto platforms developing at a high pace.

Recently, during the Swiss National Bank Conference (SNBC), Brad Garlinghouse made a cut at its major rival SWIFT, saying that its operations require control by human operators.

Ripple CEO is going after SWIFT

The consequences of this, he said, is that it makes financial transactions more expensive and they take longer. By expensive the Ripple CEO meant not only transaction fees but also the amount of capital necessary for banks participating in transactions.

This, stated Garlinghouse, makes the traditional system of finance even more awkward and inefficient.

High fees and the long time required for each transaction are the major hindrances for traditional transnational payments at the moment, Garlinghouse said.

While enumerating the flaws of SWIFT and the rest of the present system of finance, Garlinghouse said that Ripple’s technology is much more reliable that SWIFT, working faster and cheaper.

Apart from attacking SWIFT, he also made a cut against Bitcoin, saying that the XRP ledger is a ‘thousand times’ faster than the BTC network.

Speaking of the recently launched JPM Coin, which some believed to be the end of XRP, Garlinghouse pointed out that it does not have enough interoperability and dismissed it as a competitor.

As Bitcoin’s price started surging and broke the $8,000 level recently, the other top altcoins rushed to follow it, with XRP being one of the leaders in this bull run. XRP reached the high of $0.4.

Presently, the coin has rolled back a little and is sitting at $0.39, having lost 2.9 percent.