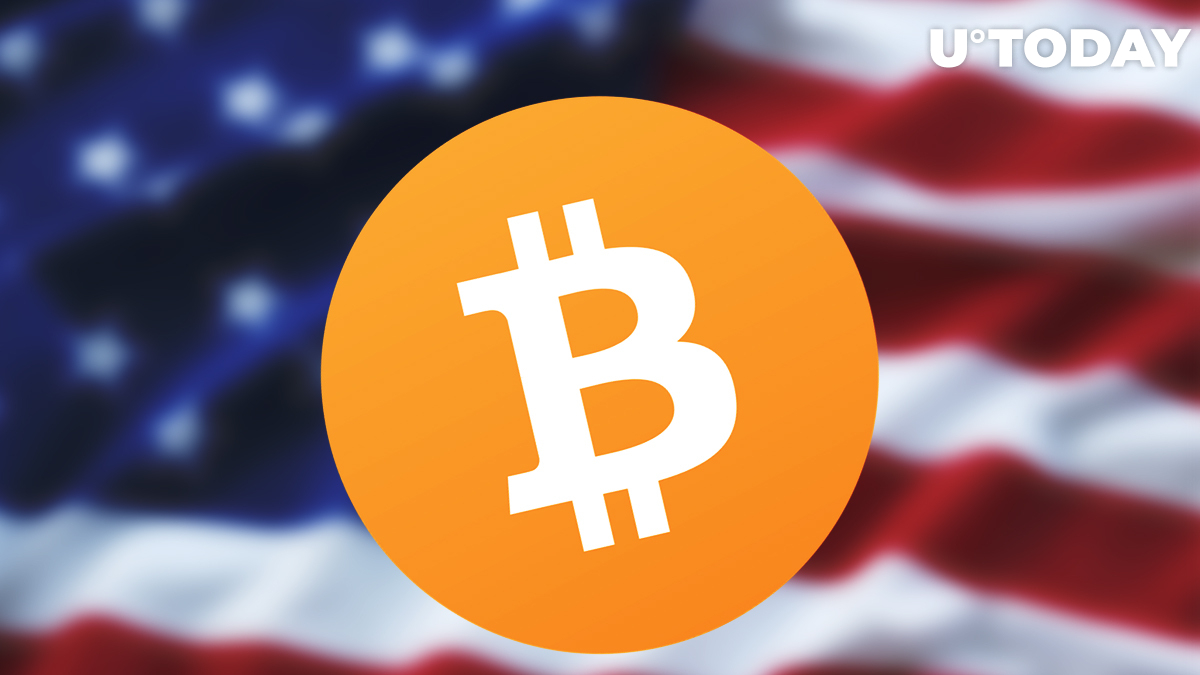 As reported by U.Today previously, a chain of kiosks, Coinstar, joined forces with Coinme ATM provider and now enables customers to buy BTC in its terminals.

The cooperation started off early this year and people have been able to buy BTC in selected supermarket locations in the US.

Now, it is time to expand, increasing the number of locations with BTC ATMs.

Coinstar has expanded to bring its crypto ATMs to 21 new US states, plus adding them into the District of Columbia.

Approximately, 100 new BTC-selling outlets have been set up to let people invest in the major crypto asset. Previously, the service was offered only in fewer than 20 states.

The total amount of locations where these ATMs are available now exceeds 2,200. The details were shared on Wednesday by Coinme.

Anyone can buy Bitcoin now through these outlets, using USD banknotes, as coins are not accepted. The maximum amount that BTC can be bought with at a time is $2,500.

As per Jim Gaherity, the CEO of Coinstar, the response to the service was positive and the demand for purchasing Bitcoin was “overwhelming”. This prompted the company to plan further expansion later this year.

When the cooperation began, the Coinstar-Coinme BTC ATMs were available in just a few locations – California (Safeway and Albertsons chains), Washington and Texas. In April, they placed crypto terminals in a few more major stores.

By now, Coinstar runs more than 20,000 crypto ATMs in almost ten countries. The majority of these terminals are located in the US.