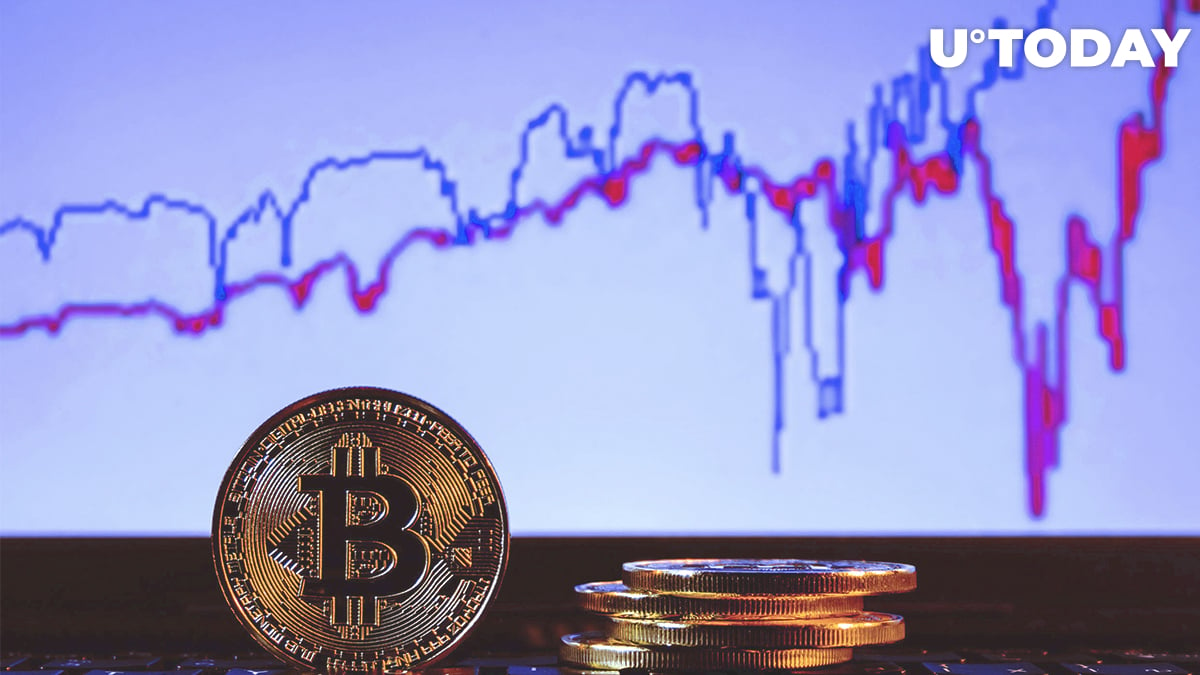 Despite the fact that Bitcoin made a retracement after ascending by over 100 percent since 2019 began, top managers of crypto funds and analysts believe that BTC is about to go higher.

Joe DiPasquale, BitBull Capital’s CEO, is one of them. This is what he told Forbes recently:

Bitcoin had been going up relentlessly for the most part of this month and some profit-taking and a consequent pullback was to be expected."

He reckons that the quick reversal north on Thursday, which took place within just several hours, indicates the possibility of Bitcoin’s price crossing $8,000 within the next several days.

Related
Forbes: Upcoming Bitcoin Halving May Get Btc Price Back to 2017 Highs

Optimism on Bitcoin price floats in the air

Several crypto analysts share DiPasquale’s point of view. Among them is Derek Sorensen from crypto company Pyrofex, who is positive that BTC is about to keep growing. He believes that people are beginning to trust cryptocurrencies again after the crypto winter is over.

Head of research at TradeBlock, John Todaro, however, is somewhat skeptical. He said that the recent BTC downward reversal was good for the market, since the crypto space began to get ‘overheated’ recently.

I am skeptical of this recent push higher, after the pullback, as ideally would like to see bitcoin trade sideways and allow for institutional traders to build confidence in the asset class and begin an accumulation phase.”