Yuri Molchan
Despite the fact that the SEC has temporarily delayed its decision ?on Bitcoin ETF, Bitcoin quotes remain near the recently achieved high of $8,000?? 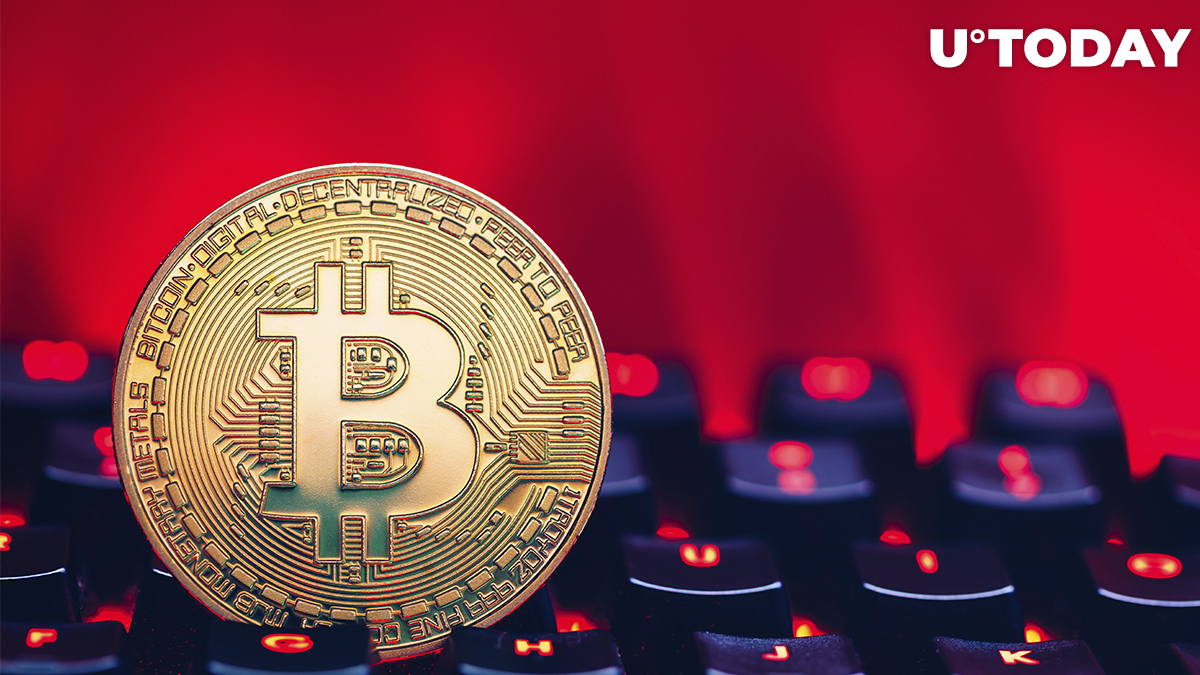 On Monday, Bitcoin’s price demonstrated a 13-percent growth, despite the reports of the SEC delaying its decision on the ETF offered by VanEck Associates Corp. and SolidX Partners Inc., and submitted by the CBOE exchange.

On Monday, the SEC officially demanded more data from CBOE on how it intends to list the exchange-traded fund (ETF) made by VanEck Associates and SolidX Partners. Bloomberg has shared the details in its recent article.

Delaying the official status of the ETF from the SEC does not “indicate that the Commission has reached any conclusions with respect to any of the issues involved,” says the regulatory body.

The regulator has taken 35 days for more comments.

On Sunday morning, BTC quotes went in a direction different to what analysts had expected and spiked 9 percent.

On Monday, BTC price managed to rise above the $8,000 mark but then a retracement took place. At press time, Bitcoin is trading at $7,855.

Crypto analyst ‘The Crypto Dog’ confirms that on Twitter.

Hell of a bullish weekly close on #Bitcoin with near record breaking volume, solidifying the strength and validity of this rally. $BTC / $USD is full ?

The CEO of BitMEX, Arthur Hayes, has pointed out that since the market has managed to recover back to $8,000 so quickly, it is a clear sign that we are witnessing a bull run.

The bull market is real. A momentary dip below 7k, and a few days later we are back above 8k and the Sep and Dec contracts are in contango. Booyah! pic.twitter.com/qknhDQ8i7p