Alex Dovbnya
Iranians are gradually ditching gold in favor? of Bitcoin while they are going? through a rough patch 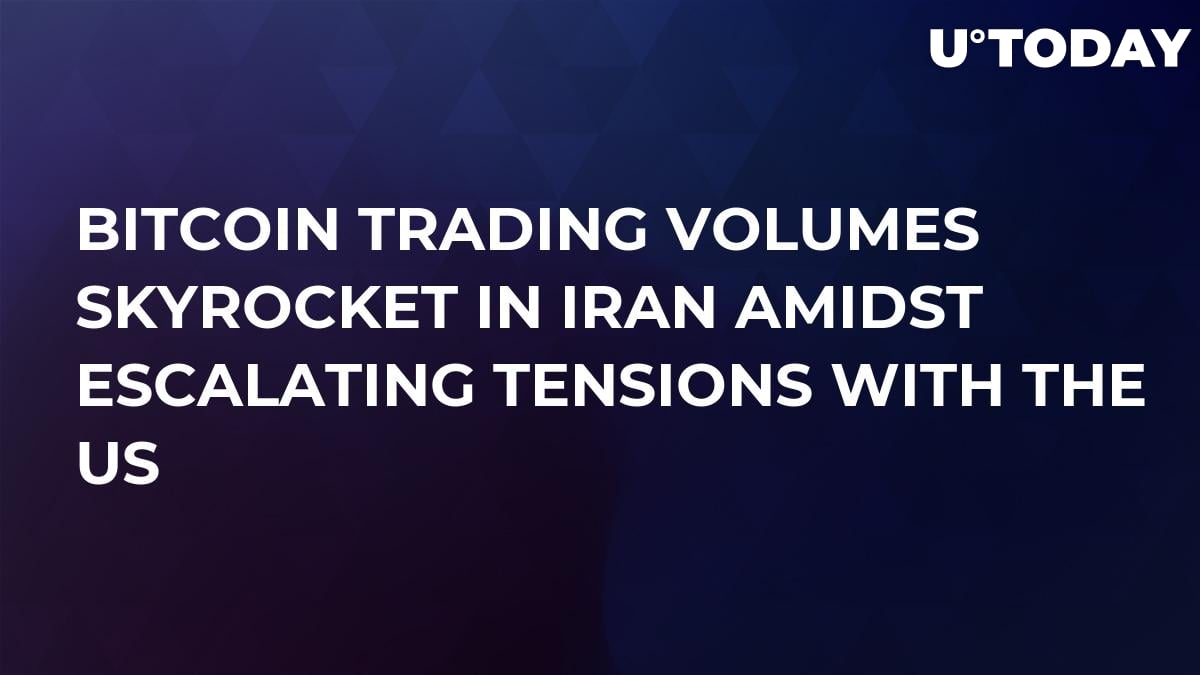 The popularity of Bitcoin skyrockets in Iran due to a looming war with the US and its weakening currency. Back in the day, Iranians were keen on gold, but now they switch to Bitcoin, which is often called “digital gold”.

In an angry Sunday afternoon tweet, President Donald Trump fired back at Tehran, claiming that Iran would be destroyed if they threaten the US. That defiant statement, which displays Trump’s tough stance on the Islamic state, made many Iranians fear that they could be dragged into a full-fledged war with the US.

Despite the fact that Trump opposes a military confrontation, it is clear that US-Iran relations have hit a brand-new low. That notably coincided with Bitcoin trading volumes reaching their highest point in nearly two years in Iran.

As Daily Express reports, 45 billion IRR ($1.35 mln USD) was traded on peer-to-peer Bitcoin trading platform LocalBitcoins. This is the highest weekly volume since January 2018 when Bitcoin reached its current ATH of $20,000.

This rekindled interest in cryptocurrencies is caused by a double-whammy of the concerning geopolitical situation and huge Iranian inflation. According to the Iranian Statistical Center (ISC), the country's inflation rate reached more than 50 percent in April.

As Iranians lose confidence in their national currency, they flock to hedge assets.

If you are an Iranian and you want to protect some of your wealth, or you might have to leave Iran and you are worried. In the old days, you would buy gold – Bitcoin is the new gold.

At the end of January 2019, Iran launched its own state-backed cryptocurrency despite its hawkish stance on Bitcoin.